Police in Bosnia and Herzegovina said they have arrested on Tuesday 19 suspected members of an organized crime group that trafficked drugs and weapons. Officers searched locations in several cities and seized more than 400 kilograms of marijuana as well as some narcotic production equipment. 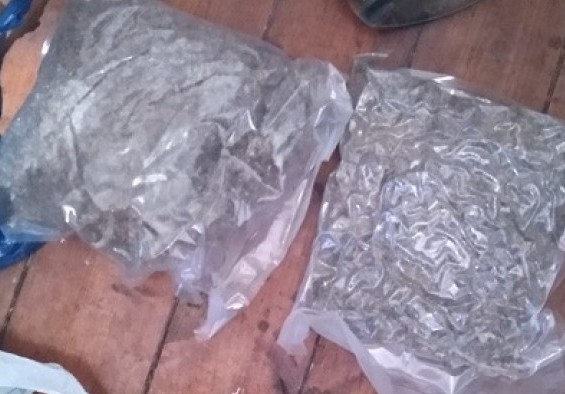 The Prosecutor’s Office coordinated the operation and said that the collected evidence suggests that the suspects are tied to organized criminal groups from neighboring countries. The drug was most likely brought in from Montenegro, according to police.

Local media reported that the suspects were snatched after investigators in Bosnia and Herzegovina analyzed messages exchanged via the encrypted communication platform Sky ECC, which the group allegedly used.

A now-defunct Canadian company sold to criminals worldwide devices that used private servers and its own SIM cards to obstruct police detection. In 2021, Belgian, Dutch and French police announced they had hacked into the Sky ECC network, which gave them access to a huge number of messaged exchanged between drug dealers, murderers and other criminals.

The data was shared with law enforcement agencies worldwide, which prompted a wave of arrests and crackdowns of criminal networks.

The Prosecutor’s Office stated on Tuesday that “authorized officials, who are suspected of providing support to members of organized criminal groups,” were among the arrested suspects. More details were not available in the interest of the ongoing investigation, the statement said.

Operation “Staza” was conducted thanks to significant international cooperation and “represents the continuation of the resolute fight against organized drug crime structures which operate in Bosnia and Herzegovina and in the countries of the region,” the Prosecutor’s Office said.