According to this year's Corruption Perception Index (CPI), Bosnia and Herzegovina (BiH) tied Albania in the Balkan region, ranking 110th out of 180 countries, Transparency International reported on Tuesday. 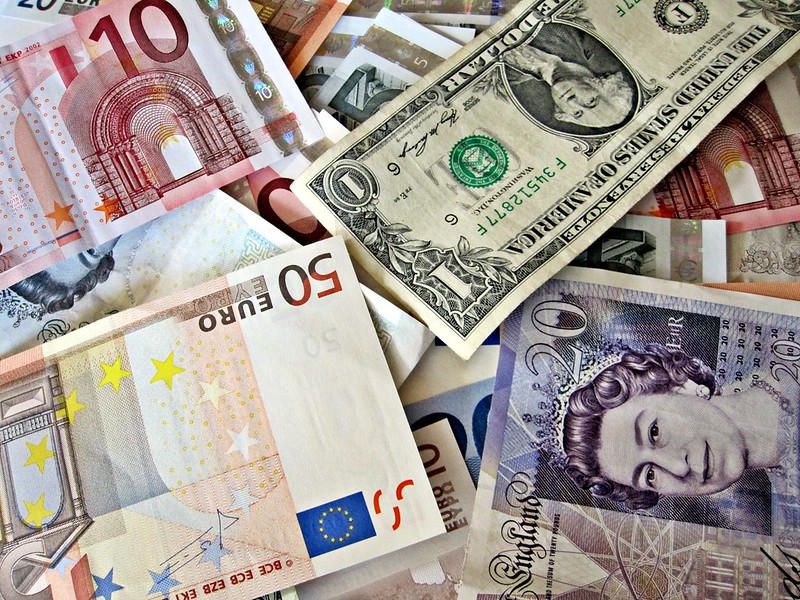 Globally, the country shared the rank with Mongolia, Malawi and Thailand, countries that also scored 35, on the scale 0 to 100.

Azerbaijan was the only European country with a lower rating, at 30 points, ranking 128th. The BiH rating has dropped seven points since 2012, the watchdog organization noted.

Albania and BiH are now the worst-rated countries in the Western Balkans, as Kosovo and Northern Macedonia have made some progress, primarily in prosecuting major scandals and high-ranking officials. This has rarely happened in BiH due to political control of the judicial system and obstruction of key reforms.

Ivana Korajlic, Executive Director at Transparency International in BiH, told a press conference, “The more human rights are endangered in a certain country, the higher the level of corruption. There is no country in the world where there is absolutely no corruption.”

That said, she continued, “Bosnia and Herzegovina is in the 110th place out of 180 countries with a score of 35. No progress has been made compared to last year, the score is the same and this is again the worst position since 2012.”

In the regional report for Eastern Europe and Central Asia, BiH was singled out for increasing attacks on critics of the media-controlling government, suppressing civil liberties and obstructing reforms that would lead to more transparent party funding and fair elections.

The CPI ranks Denmark, Finland, New Zealand and other western countries with a high degree of democracy as the least corrupt countries globally. Countries affected by war, lawlessness and dictatorship such as Somalia, Syria and South Sudan earned the lowest rankings.