Italian authorities uncovered on Monday a conspiracy involving about 50 people who allegedly tried to obtain a COVID-19 vaccination certificate but avoid inoculation with the help of a nurse in Ancona who - on multiple occasions - was caught on camera emptying the syringe containing the vaccine before administering it into the recipient’s arm. 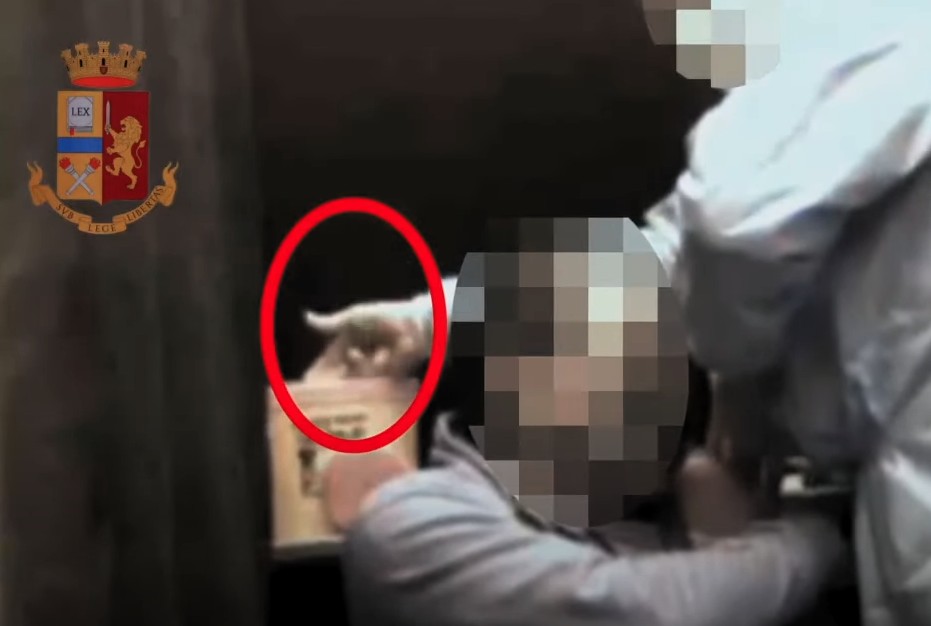 Police are currently investigating no less than 50 people believed to be involved in the scheme, including a nurse in Ancona who - on multiple occasions - was caught on camera emptying the syringe containing the vaccine before administering it into the recipient’s arm. (Photo: Polizia di Stato, Youtube screenshot, License)

As shown, the video highlights the nurse simulating their responsibilities to inoculate the population before discretely discarding the vaccine into a biohazard waste container.

Authorities are calling this a waste of “a fundamental public resource” that compromises the effectiveness of the country’s National Health System’s efforts in “containing the effects of the spread of the COVID 19 virus.”

Italian investigators have also placed four people who are believed to have acted as intermediaries in the conspiracy under house arrest.

Meanwhile, the courts have ordered the 45 individuals who allegedly paid to receive the COVID-19 vaccine under false pretences to confine themselves to their municipality of residence and to report to judicial police on a daily basis until further notice.

Investigators report that they seized €18,000 (US$20,451) in illicit payments for the falsely administered Green Passes.

A Green Pass, also known as an immunity passport, is widely required in Italy and throughout the EU in order to enjoy many of the travel and social benefits that were freely accessible before the pandemic.

With the emergence of the Omicron variant, Italy has suffered an enormous spike in daily cases not seen since the pandemic’s initial outbreak.

It has even forced the country’s Health Ministry to make obtaining a Green Pass for those aged 50 and older mandatory - in lieu of a negative test result - to show that one is not at risk of spreading the virus.