A Swedish court cleared on Wednesday a former business area manager at engineering giant Bombardier of corruption charges, arguing that prosecutors could not prove that Thomas Bimer offered a multimillion dollar bribe to secure a railway deal in Azerbaijan. 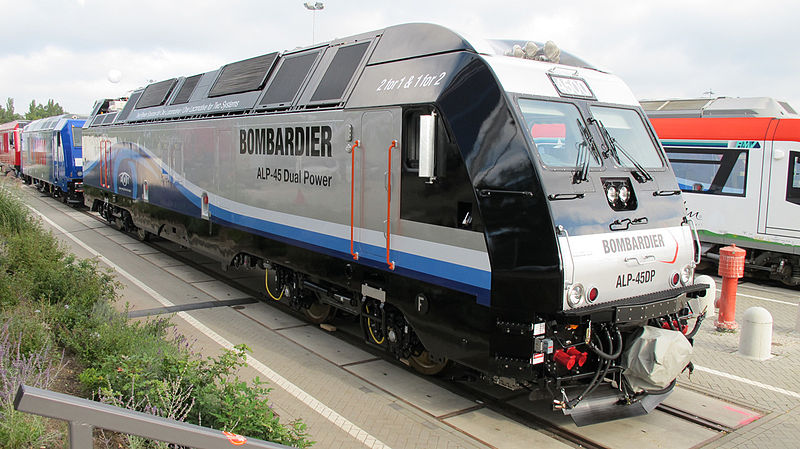 Prosecutors alleged that Bombardier won the tender by bribing at least one Azeri mid-ranking ADY-official, who also represented a local partner company called Trans-Signal-Rabita (TSR), which won the contract together with the Swedish company.

Together they rigged the specifications for the government tender so that Bombardier would secure it, according to the indictment, and TSR was expected to get $100 million from the deal - the sum prosecutors saw as a bribe.

But the Stockholm District Court disagreed. The prosecutors could not show beyond reasonable doubt that the benefit (the $100 million) was inappropriate, the court concluded in its ruling on Wednesday.

There could have been legitimate business reasons to hire a local partner like TSR, it noted, even though some aspects of the arrangement were questionable.

Bimer denied the charges and his lawyers claimed in November that he had no authority to approve the deal, no contacts with Azeri officials, and that he was not aware of any wrongdoing.

Bimer’s lawyer Tomas Nilsson told OCCRP after the verdict that ”the outcome was highly satisfactory.” He was pleased that the court dismissed that a crime even had been committed, and did not delve further into his client's alleged intent.

Chief Prosecutor Staffan Edlund noted that the court ”drew different conclusions than us from our evidence,” he told OCCRP.

Edlund said he would have to analyze the verdict first before making a decision on whether to appeal.

Bombardier Transportation in Sweden was part of the Canadian corporation Bombardier Inc., headquartered in Montréal. The Stockholm office and its railway control solutions division was the global headquarters for signalling systems. The operations were sold in early 2021 to French company Alstom, but Bombardier remains liable to possible damage due to the Azerbaijan deal.

Bombardier itself was not charged with any crime in the Swedish case, but denied doing anything wrong. Only individuals, not corporate entities, can be charged with crimes in Sweden.

The alleged bribe is by far one of the biggest processed by Swedish courts, second only to the infamous case with telco Telia’s business in Uzbekistan, where the suspects have eventually been acquitted.

Few foreign bribery cases lead to trials in Sweden and even fewer to convictions.

When the Bombardier scandal unfolded in 2017, OCCRP could show that the official address of Azeri local partner TSR was a decrepit apartment building in the capital Baku. The alleged owner had a simple house in the countryside.

The project in Azerbaijan was 85 percent funded by the World Bank. Preliminary findings by its audit say that alleged bribes were paid, but the bank has yet to announce its final conclusion.

Bombardier has refuted those accusations too. The U.S. Department of Justice is also looking into the case since the World Bank has its headquarters in Washington D.C.

Bombardier also set up a system in which it hired a group of influential Russian partners to take part in its multimillion-dollar deals in former Soviet states. The Russians’ U.K. company, Multiserv Overseas Ltd., had no employees, no offices and no phone number. It received multimillion-dollar sums as middlemen in the Azeri deal alone, without seemingly adding any value but influence on procurements.

Bimer signed the contract with Multiserv, but was not accused of any crime for that arrangement.

The Stockholm court noted in its ruling that the circumstances around Multiserv ”seem very strange and there is reason to believe that they were not businesslike.” But since the prosecutors had not included the contracts in the criminal charges, ”the deal lacks importance for the assessment of any improper benefits,” the court concluded.

Chief Prosecutor Staffan Edlund claimed that it was not possible to charge anyone in Sweden with any crime over the Multiserv arrangement.