U.S. President Joe Biden issued two executive orders last week, one establishing a national council to address the threat of transnational organized crime and a second declaring a national emergency and giving sweeping powers to the U.S. Treasury department to sanction foreign individuals engaging in the global trade of illegal narcotics and other drugs. 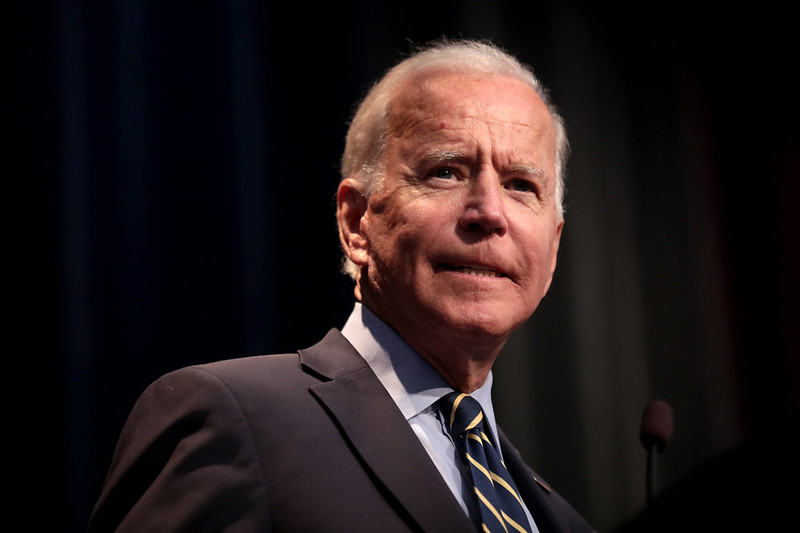 U.S. President Joe Biden issued two executive orders last week, one establishing a national council to address the threat of transnational organized crime and a second declaring a national emergency and giving sweeping powers to the U.S. Treasury department to sanction foreign individuals engaging in the global trade of illegal narcotics and other drugs. (Photo: Gage Skidmore, Flickr, License)“I, Joseph R. Biden jr., President of the United States of America, find that the trafficking into the United States of illicit drugs, including fentanyl and other synthetic opioids, is causing the deaths of tens of thousands of Americans annually, as well as countless more non-fatal overdoses with their own tragic human toll,” one order began.

He said he finds that international drug trafficking as well as the illicit production, global sale, and widespread distribution of illegal drugs, including fentanyl and other synthetic opioids, constitutes a threat to the national security, foreign policy, and economy of the United States.

“This serious threat requires our country to modernize and update our response to drug trafficking. I hereby declare a national emergency to deal with that threat,” the order said.

For over two decades, the U.S. has sanctioned the leadership of international criminal organizations which import illegal drugs into the United States, under the Foreign Narcotics Kingpin Act which was passed in 1999.

However, the new order gives the Treasury Department far more broad powers to impose economic sanctions on any foreign national that they determine to have engaged in activities which contributed to, or were even at risk of contributing to, the global proliferation of illegal drugs. Also vulnerable to sanctions under the new order is any foreign national who knowingly receives any property acquired through the proceeds of the illicit drug trade.

The sanctions which the treasury has been authorized to impose include banning their entry into the country,  freezing U.S. based assets, and prohibiting U.S. citizens or other entities from doing any business with them.

The move comes amidst what the U.S Department of Health and Human Services (HHS) deemed an epidemic of opioid overdoses in the United States.

According to the CDC, more than 100,000 Americans were killed by opioid overdose in the year between April 2020 and and April 2021 alone. That’s just a little under a fifth of the amount of COVID-19 deaths over the same period.

“Drug cartels, transnational criminal organizations, and their facilitators are the primary sources of illicit drugs and precursor chemicals that fuel the current opioid epidemic, as well as drug-related violence that harms our communities,” Biden said in his executive order.

However, many also feel that U.S. based drug companies which have pushed opioids as a solution to many medical needs are also to blame.

"In the late 1990s, pharmaceutical companies reassured the medical community that patients would not become addicted to opioid pain relievers and healthcare providers began to prescribe them at greater rates,” HHS said in a primer on the crisis.