The Catholic Archdiocese of New Orleans has turned over US$1million to the U.S. government to settle claims that it defrauded FEMA and violated the false claims act in the aftermath of 2005’s Hurricane Katrina, the U.S. Department of Justice revealed in a statement on Monday. 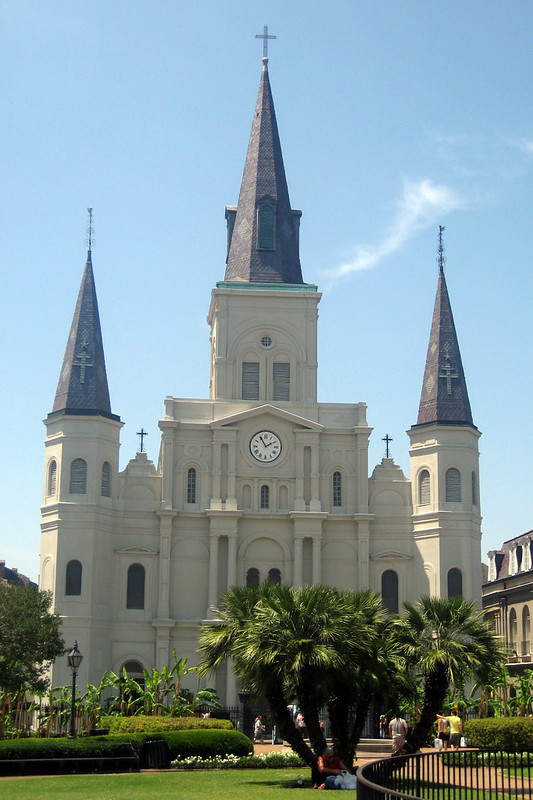 The Catholic Archdiocese of New Orleans has turned over US$1million to the U.S. government to settle claims that it defrauded FEMA and violated the false claims act in the aftermath of 2005’s Hurricane Katrina. (Photo: Wally Gobetz, Flickr, License)“The settlement resolves allegations that, from 2007 through 2013, the Archdiocese of New Orleans knowingly signed certifications for FEMA funding that contained false or fraudulent damage descriptions and repair estimates,” the DOJ said.

“Among other things, the alleged false descriptions included purported damage to a nonexistent central air conditioning unit and misstated a facility’s square footage,” it said.

The Church was aided in the scheme by Los Angeles architecture firm AECOM, which helped prepare the repair estimates.

The Church is far from the only organization for whom AECOM prepared false estimates. The scheme was brought to the government’s attention by AECOM employee, Robert Romero.

The group, which has been a contractor with FEMA for almost 25 years is believed to have defrauded the U.S. government of over $100 million.

“Beginning no later than 2008, AECOM employees, including defendant Randall Krause, repeatedly submitted false or misleading information to FEMA, fraudulently increasing the amount that FEMA paid in excess of $100 million,” a complaint submitted to the United States District Court for the Eastern Region of Louisiana in May 2020 said.

“This included claims of damage to non-existent concrete building foundations and fictitious basements, systematic inflation of cost estimates for damaged items, inflation of building square footage, and submission of fraudulent damage photographs downloaded from the internet,” it explained.

The Church itself was alleged to have defrauded FEMA for as much as $46 million.

This allowed the Church to receive funding for the full replacement of the structure rather than just repairs. In addition the Church also submitted fraudulently inflated claims for two assisted living facilities it ran, garnering another $36 million in funds from FEMA.