Police in Australia, Europe and the U.S. arrested 150 suspected Darknet drug traffickers in a joint operation that lasted for 10 months, the Department of Justice reported last week. 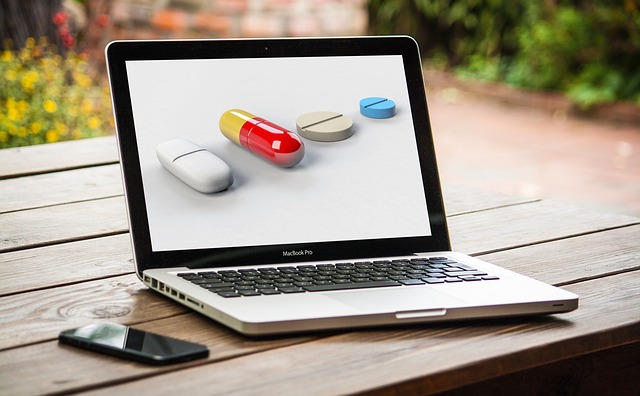 Police in Australia, Europe and the U.S. arrested 150 suspected Darknet drug traffickers in a joint operation that lasted for 10 months. (Photo: Tumisu, Pixabay, License) The Dark HunTor operation resulted in the seizure of over US$31.6 million in both cash and virtual currencies and 234 kilograms of drugs worldwide. This includes amphetamine, cocaine, MDMA and other opioids.

In addition, authorities have seized more than 200,000 ecstasy, fentanyl, oxycodone, hydrocodone, and methamphetamine pills, as well as 45 firearms.

The operation builds partially on the takedown of DarkMarket, the world’s then-largest illegal marketplace on the Darknet, where vendors traded all kinds of drugs and sold counterfeit money, stolen or counterfeit credit card details, anonymous SIM cards and malware.

Darknet marketplaces are overlay networks within the Internet that can only be accessed with specific software, configurations or authorization.

German authorities took DarkMarket down earlier this year, arrested its alleged operator and seized the site’s infrastructure. They shared the trove of evidence they found with investigators around the world.

This coordinated action of the U.S. authorities and Europol is yet another operation in a row whose aim was to disrupt Darknet drug trafficking.

“Today, we face new and increasingly dangerous threats as drug traffickers expand into the digital world and use the Darknet to sell dangerous drugs like fentanyl and methamphetamine,” said Administrator Anne Milgram of the Drug Enforcement Administration (DEA).

“Only through a whole of government and, in this case, global approach to tackling cyber-enabled drug trafficking can we hope to achieve the significant results illustrated in Operation Dark HunTor,” said Assistant Attorney General Kenneth A. Polite Jr of the Justice Department’s Criminal Division.