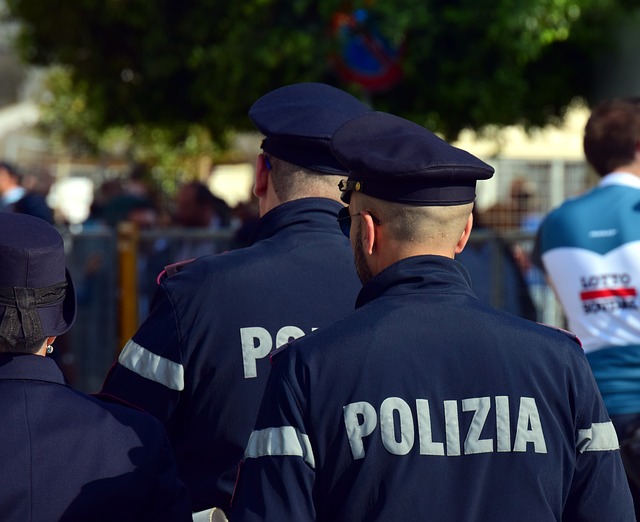 Italian authorities arrested 103 suspects in a sweeping anti-Mafia operation carried out last week across the country. (Photo: Ulrike Leone, Pixabay, License)“The suspects are accused of crimes including mafia association, criminal association for the sale of drugs, drug dealing, extortion, kidnapping and robbery,” the report said. “One of the biggest operations took place in Latina, a city between Naples and Rome, where restrictive measures were imposed on 33 people.”

A major agricultural center, Latina was reported to be the site of large scale Mafia-run farms, where enslaved or exploited immigrants work under inhumane conditions, according to an article published by the Nation Nigeria in September.

The outlet claimed that some 30,000 Sikh workers largely from India were found to be laboring under exploitative conditions on farms in the area, a recent investigation by Latina Police found, according to the outlet.

The round up comes amidst one of the biggest anti-mafia trials in Italian history.

Over 320 suspected members of ‘Ndrangheta, Italy’s largest and most powerful organized crime syndicate, are being tried in what has been called a “maxi-trial,” reminiscent of the sweeping affairs of the 1980s and 90s which first cracked the power of Cosa Nostra, the Sicilian Mafia.