US Charges Canadian Said To Be The ‘Voice’ Behind ISIS

A Canadian citizen who allegedly gave voice to the media and propaganda efforts of the Islamic State (ISIS) was charged by U.S. federal prosecutors on Saturday for conspiring to support the terrorist organization’s crimes against humanity. 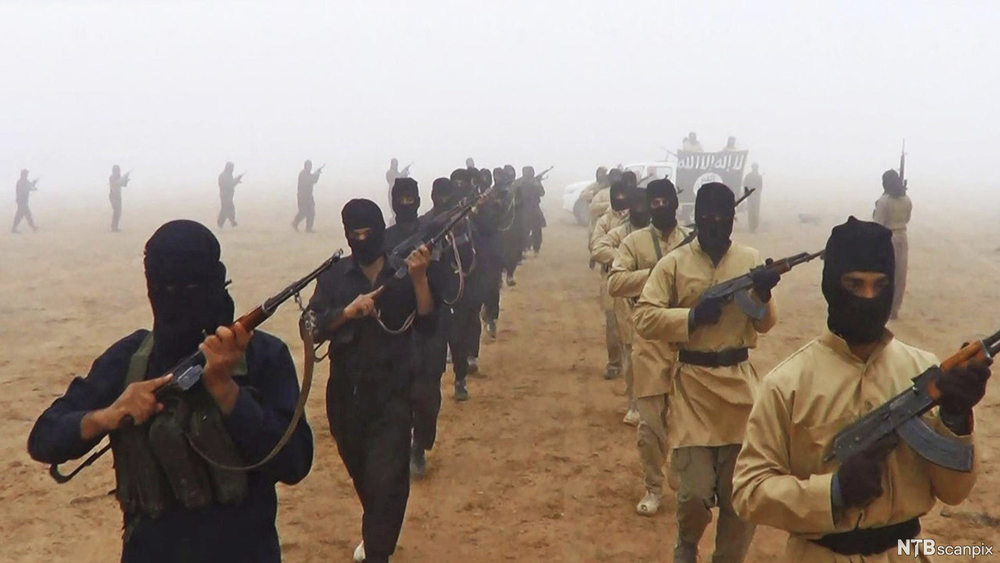 Khalifa was recently transferred into FBI custody after being captured in January 2019 during a firefight with the Syrian Democratic Forces (SDF).

According to the DOJ, Khalifa travelled to Syria to join ISIS in 2013. Supposedly due to his linguistic capabilities in English and Arabic, he was recruited to join the terrorist entity’s Media Bureau, the ‘Diwan of Central Media,’ a year later.

Khalifa’s alleged role in producing and disseminating ISIS propaganda across various media platforms is said to have aided their mission by enticing supporters to join their cause, both as combatants in Syria and through independent acts of terrorism in the West.

“His voice is the most recognizable English-speaking voice to have ever appeared in Islamic State propaganda,” said Charlie Winter, a senior research fellow at the International Center for the Study of Radicalization at King’s College London, according to The New York Times.

The DOJ goes on to say that his actions within ISIS’ Media Bureau actively contributed to the deaths of the Islamic State’s victims.

“As alleged, Mohammed Khalifa not only fought for ISIS on the battlefield in Syria, but he was also the voice behind the violence,” said Raj Parekh, Acting U.S. Attorney for the Eastern District of Virginia.

No less than 15 ISIS videos created and distributed to promote the terrorist group’s cause, as well as incite further violence against their enemies, are said to be linked to Khalifa’s voice.

One such series was the ‘Flames of War’. These videos depicted the brutal executions of ISIS-held prisoners and hostages; some of which were carried out via beheadings.

Noticeable past victims include American journalists James Wright Foley and Steven Joel Sotloff. The series depicts the executions of no less than eight innocent victims from several countries.

Three audio-forensic experts concluded it was highly likely that Khalifa was the voice behind the Flames of War videos, according to The New York Times.

“Through his alleged leading role in translating, narrating, and advancing ISIS’s online propaganda, Khalifa promoted the terrorist group, furthered its worldwide recruitment efforts, and expanded the reach of videos that glorified the horrific murders and indiscriminate cruelty of ISIS,” said Parekh.

Another series of recruitment videos Khalifa allegedly narrated is called ‘Inside the Khilafah’, which depicted aspects of daily life within the Islamic State.

The series also promoted terrorist attacks against non-Muslims; one of the videos encouraged recruits unable to join ISIS in Syria to instead carry out attacks in other countries, according to the DOJ.

Footage of various terrorist attacks conducted across Europe, all in ISIS’ name, was included in the final cut.

Charged with conspiring to support a foreign terrorist organization, in cases which resulted in death, Khalifa faces up to life in prison should he be convicted.

In 2019, while still imprisoned in northeast Syria, he agreed to give an interview to The New York Times. In it, Khalifa claimed to have had no part in the actual killings, yet displayed no remorse for his actions.