Leaked text files revealing widespread surveillance and wiretaps by the State Security Service of Georgia are roiling the media and the internet in Georgia, featuring details about the personal lives of journalists, civil activists, politicians and clerics. 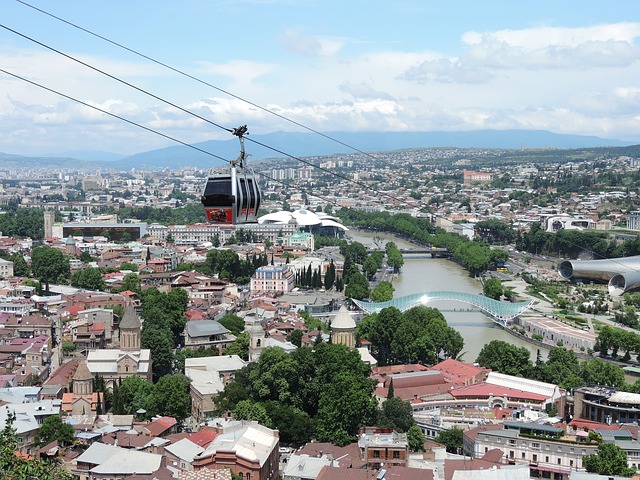 The State Security Service in Georgia was also listening to ambassadors, embassy staff, and a large number of religious personnel, and tracked conversations, banking operations, and personal lives. (Photo: Katarzyna Javaheri-Szpak, Pixabay, License)Approximately 3,000 files were released on Sept. 12, including material about the journalists of the Investigative Journalists' Team iFact, an OCCRP partner organization.

The leaked information included conversations between iFact’s Ana Cheishvili and a source, as well as between journalist Nanuka Bregadze and the director of Tbilisi Pride, a non-governmental organization that works on behalf of Georgia’s LGBTQ community. The materials cover the years 2019-2021.

The files include recordings and transcripts of phone conversations, as well as personal emails and social media correspondence.

The State Security Service was also listening to ambassadors, embassy staff, and a large number of religious personnel, and tracked conversations, banking operations, and personal lives.

Embassies that were spied on include those of Israel, the U.S., Estonia and the European Union. The listeners were interested in discovering details about  who might be vulnerable to pressure because they were drug addicts, had criminal associates, were pro-Russian, corrupt politicians, gay or pedophiles.

Reportedly, the files were released by a former employee of the State Security Service. On July 8, the man committed suicide, according to a report broadcast by the Mtavari television station.