The motto for some European banks seems to be, “Do as we say, not as we do.” 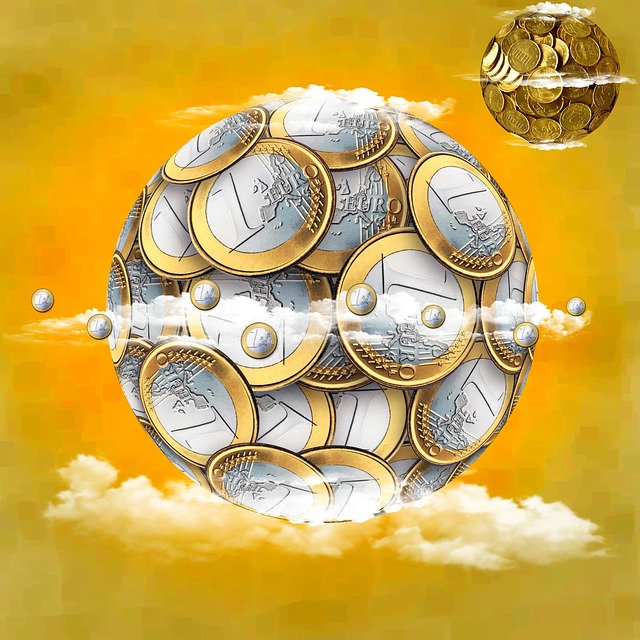 An independent research group surveyed 36 banks headquartered in 11 European countries, studying their activity in tax havens between 2014 and 2020. Around 25 percent of the profits made by these banks are stored in countries with an effective tax rate lower than 15 percent. (Photo: 8926, Pixabay, License)Every year since 2014, these European banks have parked 14 percent of their total profits — some 20 billion euros (US$23.61 billion) — in the very type of tax haven banks are supposed to counsel customers to avoid, according to a new report by the EU Tax Observatory (EUTAX) published Monday.

The independent research group surveyed 36 banks headquartered in 11 European countries, studying their activity in tax havens between 2014 and 2020. Around 25 percent of the profits made by these banks are stored in countries with an effective tax rate lower than 15 percent.

What’s more, the banks are keeping far more money than employees in these jurisdictions.

This mismatch essentially means that the profitability ratio — how much profit is generated compared to the number of employees — is roughly four times higher in tax haven countries. In tax havens, the profitability per employee is around 283,000 euros ($334,245), compared to 68,000 euros ($80,313) in non-havens and 63,000 ($74,408) euros in the domestic market, according to the study.

The analysis said this “abnormally high” bank profitability “signif[ies] the importance of implementing additional measures that complement the public disclosure requirement, to address the profit shifting and tax planning behavior of multinational enterprises.”

Hong Kong, for example, is where the bulk of HSBC’s haven profits originate, thanks to a favorable tax system compared to its branches in China and India.

Deutsche Bank on the other hand, books its largest profits in Germany — its headquarters — while a significant portion of its profits are also booked in a number of tax havens abroad, namely Luxembourg, Hong Kong, Malta, Mauritius and Singapore.

Noting that little progress has been made in recent years in banks’ use of and transparency surrounding their use of tax havens, despite various calls for country-by-country reporting on their activity, EUTAX called for initiatives to track profit shifting and corporate tax avoidance.

A global minimum tax rate, for example, would “curb the use of tax havens by the banking sector,” according to the report, which suggests that if the surveyed banks were given a minimum tax of 15 percent, there would be “significant revenue potential” of between 3-5 billion euros ($3.54 billion to $5.9 billion).

“Despite the growing salience of these issues in the public debate and in the policy world, European banks have not significantly curtailed their use of tax havens since 2014. More ambitious initiatives — such as a global minimum tax with a 25 percent rate — may be necessary to curb the use of tax havens by the banking sector,” the report said.