After 2015 FIFA Corruption Scandal, FIFA is Amongst its Own Victims

The U.S. Department of Justice announced Tuesday that it would begin remitting over US$200 million in funds forfeited in connection with the 2015 FIFA corruption scandal which rocked the world of professional soccer. 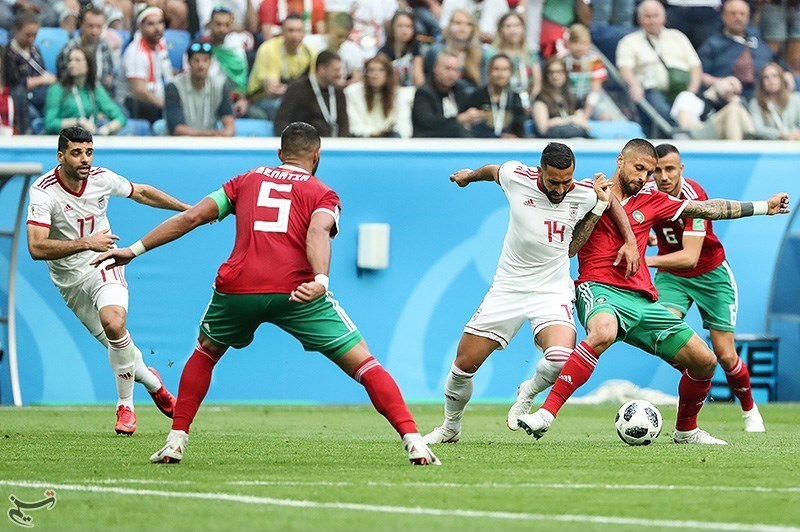 FIFA has committed to disbursing the funds to worthy causes, specifically, to the newly created World Football Remission Fund which focuses on “youth programs, community outreach and humanitarian needs.” (Photo: Meghdad Madadi, Tasnim News Agency, License)The scandal hinged on collisions between officials within FIFA’s constituent bodies in South America (CONMEBOL) and North, Central America and the Caribbean (CONCACAF), and major sports marketing executives, with the former accepting as much as US$150 million in bribes for media coverage rights.

So far, 27 defendants, including FIFA executives and senior members of the implicated sports marketing companies in the U.S., South America, and elsewhere, have pleaded guilty to crimes ranging from wire fraud and tax evasion to racketeering and money laundering.

“Kickbacks and bribes have a way of spreading like a disease through corrupt groups; pure and simple greed keeps the graft going,” said Assistant Director-in-Charge Michael J. Driscoll of the FBI’s New York Field Office, in a DOJ statement.

“Not one official in this investigation seemed to care about the damage being done to a sport that millions around the world revere. The only silver lining is the money will now help underprivileged people who need it, not the wealthy executives who just wanted it to get richer,” he said.

And yet, as the U.S. DOJ begins remitting some of the seized money, it is those very same entities that are listed as the scandal's supposed victims: CONMEBOL, CONCACAF and FIFA itself.

According to the DOJ, the three have committed to disbursing the funds to worthy causes, specifically, to the newly created World Football Remission Fund which focuses on “youth programs, community outreach and humanitarian needs.”

“The terms of the Fund provide for oversight and independent audit measures to ensure remitted funds are distributed appropriately,” the DOJ said.

According to the New York Times, one the most notable ramifications of the decision is the vindication of the arguments that FIFA’s lawyers have been making since the scandal first broke, that the organization was a victim of its own members’ endemic corruption rather than a perpetrator.

“I am delighted to see that money which was illegally siphoned out of football is now coming back to be used for its proper purposes,” FIFA President Gianni Infantino said. “The truth is that, thanks to their intervention back in 2015, we have been able to fundamentally change FIFA from a toxic organisation at the time, to a highly esteemed and trusted global sports governing body.”