International Police Operation Cracks Down on Illegal Food and Drinks

In a joint operation spanning 72 countries, law enforcement agencies cracked down on the fraudulent food and drink trade, taking off the market thousands of tons of illegal consumables, ranging from horsemeat to fake honey. 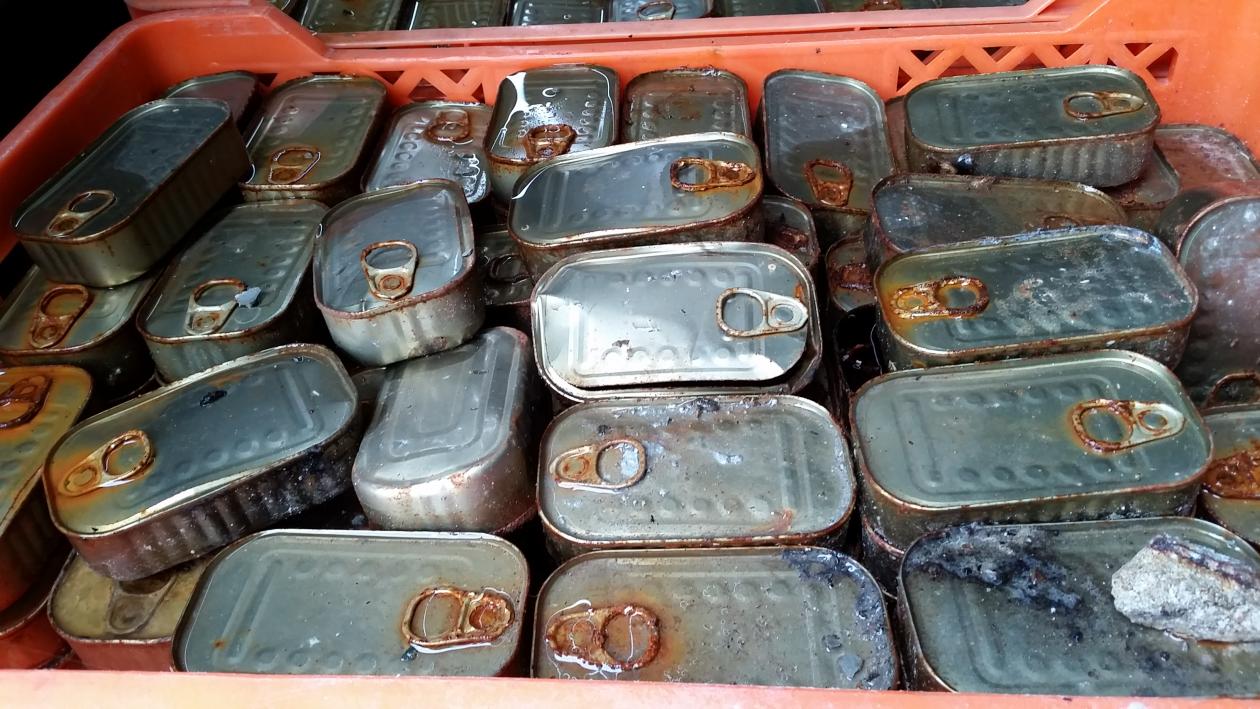 According to the European police agency, seven companies were also investigated for attempting to trade in bivalves -- like clams and oysters -- unfit for human consumption. (Source: Europol)Authorities conducted some 68,000 checks, issued 663 arrest warrants, searched 2,409 locations, disrupted 42 criminal networks and seized 15,451 tons of illicit products with a value of about 53.8 million euro (US$68.5 million) during the seven-months-long operation dubbed OPSON X, which started in December, Europol said.

“Counterfeit and substandard food and beverage can be found both on the physical market and sold online,” explained Catherine De Boll, Europol’s Executive Director. “The increased health risk for consumers is proportional to the reduced quality of raw materials used in the food processing system.”

Among the most common products seized were counterfeit alcoholic beverages. Some 47,660 liters of whiskey and 9,550 liters of other alcohol were seized in Spain by the Guardia Civil. Counterfeit and home-made alcoholic products are particularly dangerous, as they are often cut with methanol, which can lead to blindness.

According to the European police agency, seven companies were also investigated for attempting to trade in bivalves -- like clams and oysters -- unfit for human consumption; the investigations resulted in the seizure of a dozen fishing vessels.

Also focused on the raids was the counterfeit honey industry.

“Fake honey has been in circulation since the 1970s when high-fructose corn syrup became widely available,” Europol said. Criminal producers often cut their product with corn syrups and sugars to reduce costs.

“This activity affects the market, which becomes inundated with counterfeits that are priced much lower than the genuine product. Consequently, beekeepers are forced to gradually lower the prices of genuine products. This can endanger their activities, leading them to decrease production as well as the bee populations that they maintain,” Europol said.

“Food crime may not always seem like a top policing priority but operations like OPSON X demonstrate the massive profits these products generate, which can then fund other organized crime activities,” explained Jürgen Stock, Interpol’s Secretary General.