China denied on Tuesday allegations made by Western powers that Chinese state-backed actors were orchestrating malicious cyber activity, including cyber attacks such as the one against Microsoft that took place in early 2021 and affected a quarter of a million servers worldwide. 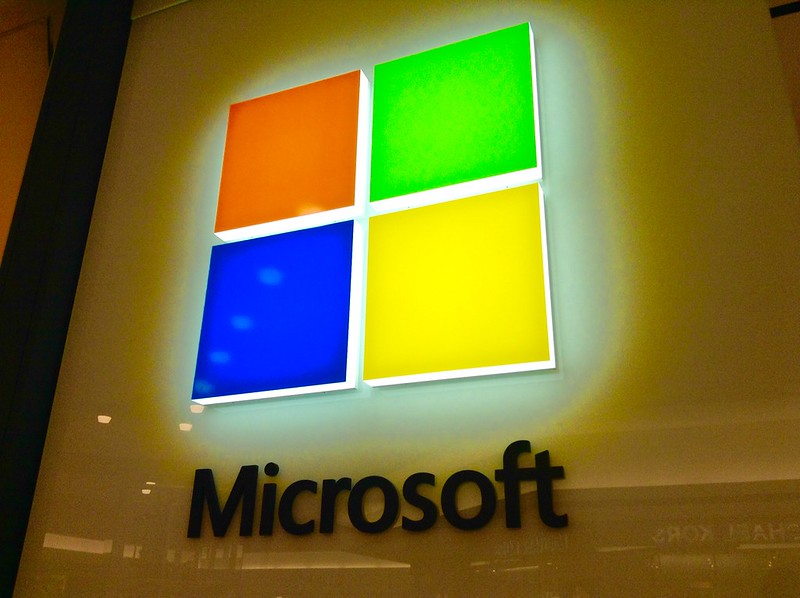 However, Zhao Lijian, spokesperson for the Ministry of Foreign Affairs of People's Republic of China, has rejected the allegations on Tuesday, describing them as “groundless” and serving “political purposes.”

According to a U.K. government press release, the attack was likely to enable widespread espionage and identity and intellectual property theft. Microsoft said that by the end of March, 92% of its customers were protected against the risk of attack.

It’s not just the Microsoft attack that drew such strong collective condemnation.

The White House said in a statement on Monday that China “has fostered an intelligence enterprise that includes contract hackers who also conduct unsanctioned cyber operations worldwide, including for their own personal profit.”

Hackers with a history of working for China’s Ministry of State Security have been involved in ransomware attacks, extortion, crypto-jacking, and theft for financial gain, the statement said.

A cybersecurity advisory released by the U.S. National Security Agency, Cybersecurity and Infrastructure Security Agency (CISA), and Federal Bureau of Investigation (FBI), which shares technical details on tactics used by Chinese state-sponsored cybercriminals, called the government’s state-sponsored cyber activity “increasingly sophisticated” and a “major threat” to the U.S. and its allies.

The U.S. Department of Justice also announced on Monday criminal charges against four hackers connected to the Hainan State Security Department in China for hacking into the servers of dozens of companies, universities and governments in the U.S. and abroad between 2011 and 2018.