For over a decade, Ikea has reportedly sourced wood for some of its products from companies guilty of illegally logging millions of pine trees from Russia’s boreal forest – a protected region that is considered pivotal towards efforts to combat climate change – according to an investigation published on Thursday by Earthsight. 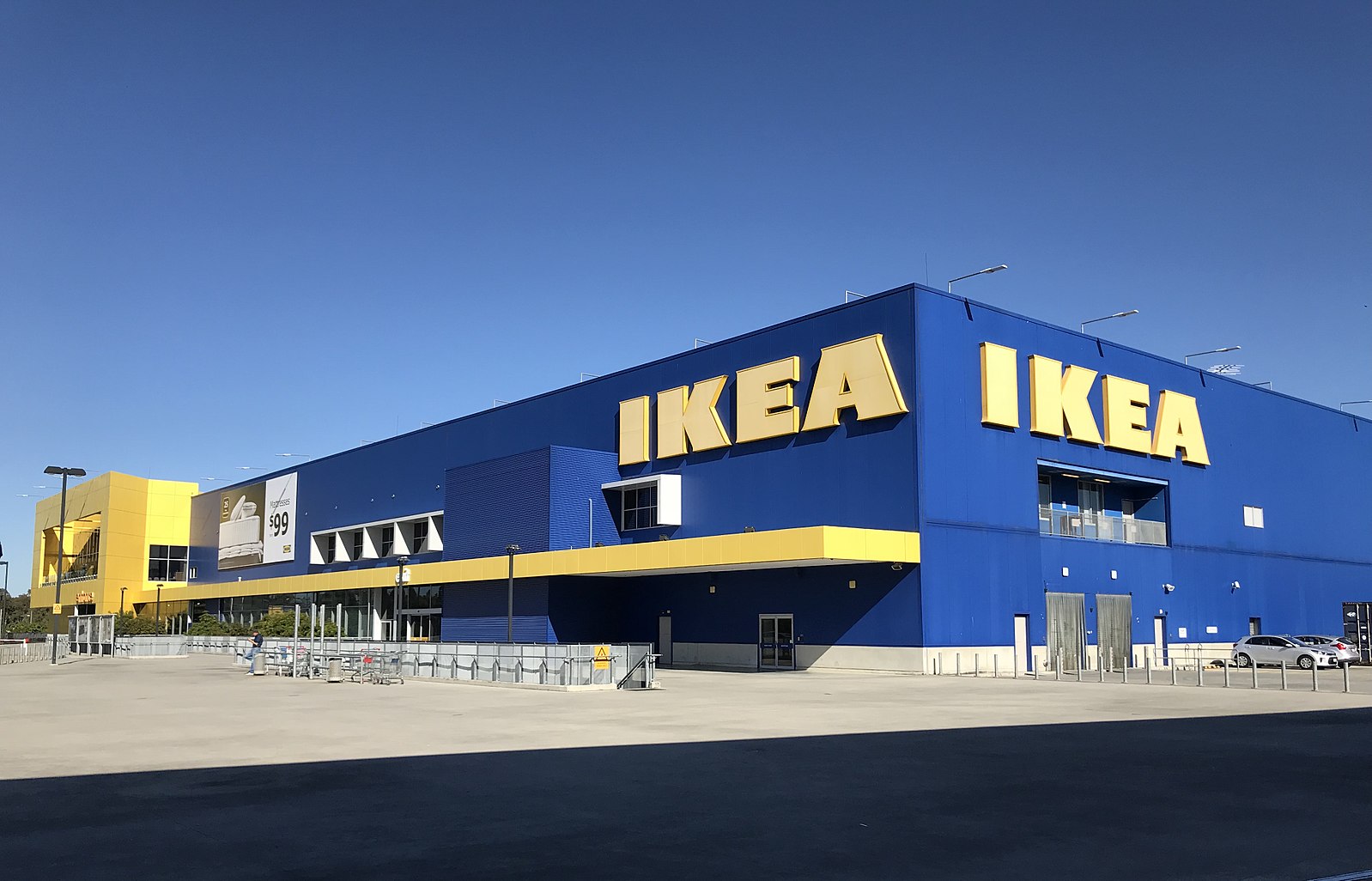 Ikea has since cancelled contracts tied to companies belonging to one of Russia's wealthiest politicians, Evgeny Bakurov. (Photo: Kgbo, Wikimedia, License)The Swedish furniture giant announced that it ended the practice in June, after the findings in the investigation were shared with the company.

Throughout the course of its year-long investigation, where it visited logging sites, reviewed satellite imagery, customs data, court records, and even staged undercover meetings, the U.K.-based environmental watchdog exposed how Ikea, along with other Western firms, sourced pine from a series of companies owned or connected to one of Russia’s wealthiest politicians.

Evgeny Bakurov, ranked 44th on Forbes Russia’s list of wealthiest politicians, was found to have supplied Ikea with pine through his group of forestry firms called ExportLes, which the investigation asserts to be tied to numerous violations of forestry and environmental laws.

In a promotional video for his company Bakurov bragged that an Ikea representative told him that they chose to do business with his company because it sends “logs faster than we can transfer the money.”

Despite the fact that the pine from his company was certified by the Forest Stewardship Council (FSC), the global leader in marking sustainable wood products, Earthsight’s investigation uncovers that Bakurov inked numerous illegal deals to harvest 2.16 million cubic meters of wood in protected forests, and that many of the trees were felled through a process known as ‘sanitary felling,’ where loggers falsely claim that trees are dead or dying as an excuse to clear land.

According to the Earthsight investigation, many of these illegally sourced trees flooded into the Ikea supply chain after being shipped to an Indonesian manufacturer, which then supplied stores in countries that include the U.S., U.K., Germany, France, and other European countries.

The outlet reported that Bakurov also exported his product through other middlemen in Russia and China.

“The findings show that governments in the U.S. and Europe must enforce timber import laws more rigorously to address their roles in driving global deforestation,” Earthsight said.

According to its findings, Ikea’s popular line of children’s furniture, called Sundvik, which includes chairs, tables, beds, and wardrobes, along with its Flisat doll’s house, are “among the items likely tainted with illegal wood.”

“Earthsight estimates that shoppers have been purchasing an Ikea product containing the suspect Russian lumber somewhere on earth every two minutes,” the outlet wrote.

In an emailed exchange with Earthsight, Ikea admitted to doing business with Bakurov, but said that “the wood in question which entered our supply chain is legally harvested.” It has since decided to drop his companies from a list of their suppliers, citing unspecified “practices of concern.”

Ikea also announced in late June that it would temporarily ban the use of sanitary felled wood from Russia’s Far East and Siberia.

FSC, the institution responsible for certifying Bakurov’s timber exports as sustainable, denied wrongdoing, but also immediately terminated Bakurov’s certificates after Earthsight shared its findings. Bakurov himself did not reply to the allegations.

Earthsight, which has implicated the FSC and Ikea in a previous investigation last year, where it linked them to the legitimization and sale of illegally sourced wood from Ukraine, said that until reforms are made, both of these entities are “doomed to keep repeating the same mistakes.”

“These are systemic problems, requiring systemic solutions, which go beyond one buyer, one supplier or one country. Governments in Europe and the U.S. need to act urgently to stem the flow of stolen wood once and for all,” said Sam Lawson, Earthsight’s director.