Vietnamese authorities should immediately release journalist Dung Le Van and drop any charges against him, the Committee to Protect Journalists (CPJ) said on Monday after police arrested the freelance reporter who covers corruption and land confiscations in his country. 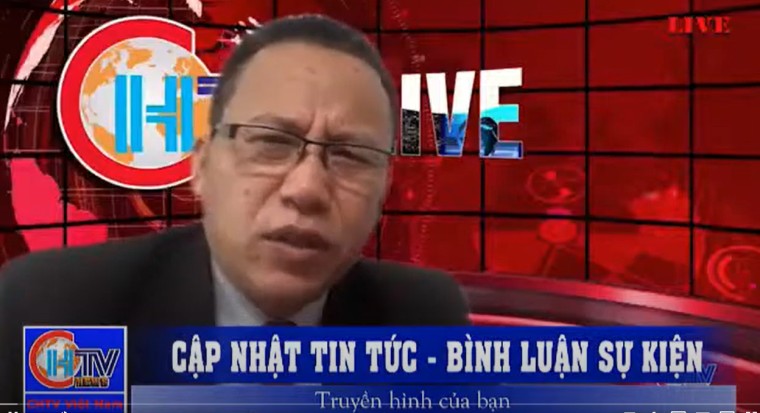 The state-run Vietnam News Agency alleged that his videos “distorted and defamed the administrations and leaders of localities.”

The journalist's wife, Bui Thi Hue, told Voice of America (VOA) last week that Dung had been staying at a relative's house at the time of his arrest and that other family members had also been taken into custody.

International civil rights and media groups, who believe he was detained for his reporting on corruption, have condemned the journalist’s arrest.

“Vietnam must stop treating independent reporters like criminals, and should ensure that no journalists spend time in jail because of their work,” he added.

Reporters Without Borders (RSF) echoed this sentiment last week and called for Dung's immediate release, saying he has "joined the long list of Vietnamese journalists imprisoned simply for trying to provide their fellow citizens with reliable information."

General Secretary of the Communist Party of Vietnam Nguyen Phu Trong is the “driving force behind the much harsher line” that the Vietnamese government has taken in recent years, RSF said in a statement, adding that he is included in the RSF “gallery of press freedom predators”.