Reporters Without Borders (RSF) on Wednesday announced 17 new additions to its “Press Freedom Predators” series — a gallery of portraits last updated in 2016 of leaders who in their positions of power suppress press freedom by targeting, harassing, jailing and attacking journalists. 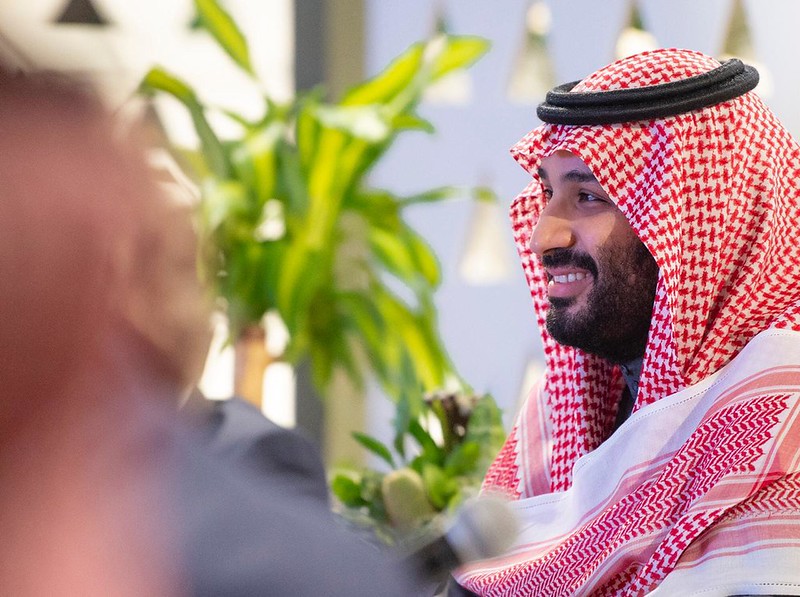 These latest additions now bring the number of heads of states deemed “press freedom predators'' by the watchdog to 37. Saudi Arabia’s crown prince Mohammed bin Salman is among them. (Photo: World Tourism Organization, Flickr, License)Among the new designations is Saudi Arabia’s crown prince and de facto leader Mohammed bin Salman, who has since his appointment in 2017 been in the spotlight for his repressive and violent policies towards journalists. These criticisms intensified when earlier this year, he was found to have approved an operation to “capture or kill” Saudi dissident Jamal Khashoggi, who was brutally murdered in October 2018.

Another notorious addition is that of Brazilian President Jair Bolsonaro, under whose rule press freedom in the country has rapidly deteriorated, especially since the start of the pandemic. Bolsonaro also currently reigns as OCCRP’s Person of the Year for his role in promoting organized crime and corruption.

Meanwhile, Hungary’s Prime Minister Viktor Orbán joins the likes of Egypt’s Abdel Fattah Al-Sissi, Azerbaijan’s Ilham Aliev and North Korea’s Kim Jong-un to become the first EU leader to be added to the gallery. Since Orbán’s re-election in 2010, he has “steadily and effectively undermined media pluralism and independence,” RSF said.

In another first, two women have been added to the gallery, including chief executive of the Hong Kong Special Administrative Region since 2017, Carrie Lam. RSF called Lam “the puppet of Chinese President Xi Jinping,” whose “predatory policies” she openly supports. Only last month, these policies manifested in the closure of Hong Kong’s biggest pro-democracy newspaper Apple Daily and the arrest of its founder, Jimmy Lai.

Joining Lam as the only other woman on the list is Bangladesh’s prime minister since 2009 Sheikh Hasina, who in 2018 approved a controversial digital law that has since led to the prosecution of over 70 journalists and bloggers.

These latest additions now bring the number of heads of states deemed “press freedom predators'' by the watchdog to 37. Among them are a number of ‘historic predators’ whose portraits have kept in the gallery since its first ever publication in 2001.

Each profile details their “predatory method,” their “favourite targets,” and their “official discourse” - or how they justify their actions - as well as their country’s ranking on RSF’s press freedom map, which ranks countries by color.

“Each of these predators has their own style. Some impose a reign of terror by issuing irrational and paranoid orders. Others adopt a carefully constructed strategy based on draconian laws,” RSF’s secretary-general, Christophe Deloire said.

But the list is far from “exhaustive,” Deloire said, adding that “a major challenge now is for these predators to pay the highest possible price for their oppressive behaviour. We must not let their methods become the new normal.”