Multinational corporations registered in Luxembourg are believed to be using a loophole in the country’s tax system to circumvent European Union transparency regulations and underpay tax. 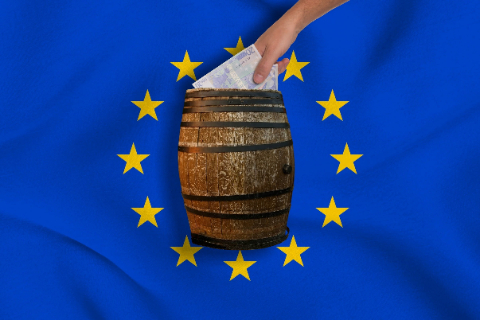 Multinational corporations registered in Luxembourg are believed to be using a loophole in the country’s tax system to circumvent European Union transparency regulations and underpay tax. (Photo: Pxfuel, License)All they have to do is to send an “Information Letter” to tax authorities with details about how much they intend to pay in taxes and wait a while. If tax authorities don’t respond, the letter turns into an agreement and the companies pay as much as they offered to.

If there is disagreement, a meeting takes place either in person or over the phone. There are no known cases whereby the authorities have challenged Information Letters in court.

This unwritten mechanism was revealed to journalists by sources close to the practice in the LuxLetters - an investigation carried out by Le Monde, Süddeutsche Zeitung, El Mundo, Woxx and IrpiMedia in collaboration with non-governmental organizations the Tax Justice Network (TJN) and the Signals Network.

In 2014, LuxLeaks, a six-month investigative collaboration led by the International Consortium of Investigative Journalists (ICIJ), revealed how zero-rate tax agreements were for decades granted, by the hundreds, to multinationals in Luxembourg.

In an attempt to end such abusive practices, the EU started in 2015 requiring that member states declare their cross-border tax agreements to the European tax authorities. LuxLetters, however, reveals how authorities and corporations have found a way to circumvent this rule.

“Luxembourg had its chance to shed its tax haven image after it was dealt a yellow card by the EU for LuxLeaks, but LuxLetters demands a red card. Luxembourg is without a doubt one of Europe’s most antisocial corporate tax havens and has now proven that it cannot be trusted to abide by community rules,” he added.

The TJN on Thursday proposed a series of measures to counter the abuse of tax rulings and Information Letters. These include publishing tax rulings online, identifying the people involved, and assessing the impact of tax.

The network also suggested that states protect whistleblowers who reveal undisclosed tax rulings, and allow “anyone” to challenge the validity of a ruling.