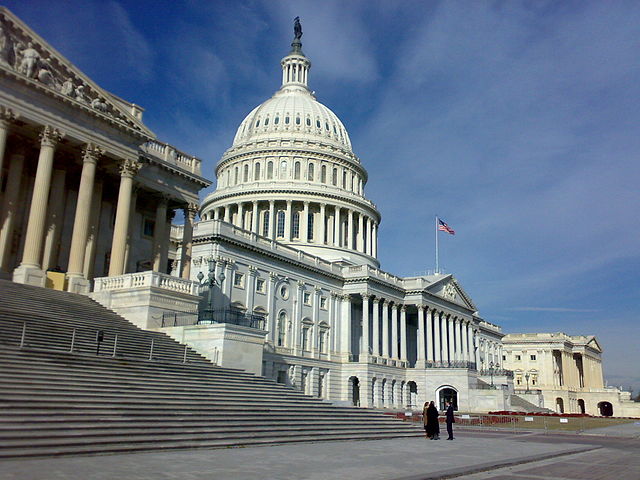 A group of U.S. lawmakers intend to introduce three bipartisan bills designed to curb kleptocracy and corruption worldwide. (Photo: Bjoertvedt, Wikimedia, License)Following a ‘Congressional Caucus against Foreign Corruption and Kleptocracy’ held on Thursday, the bills are expected to be introduced before the House of Representatives throughout June by the bipartisan coalition, composed of representatives Tom Malinowski, John Curtis, Bill Keating, and Brian Fitzpatrick.

One of the proposals, called Justice for Victims of Kleptocracy Act, establishes that the Department of Justice makes publicly accessible the amount of money stolen from citizens of ‘kleptocratic regimes’ and recovered by U.S. authorities.

Representative Malinowski claimed the bill puts pressure on authoritarian governments, such as those in Russia, Iran and Venezuela, by making the information accessible on a website while also sending a message of solidarity to the citizens of such countries.

“While the United States cannot return these [funds] to governments from which they would simply be stolen again, it can make clear from whom these assets were stolen and their amount,” Malinowski said in a statement in May.

Another bill, the Golden Visa Accountability Act, proposes the creation of a global visa denials database. The platform would include records of foreign corrupts and criminals that attempted to purchase visas in exchange for investments to move freely and covertly across continents, especially in the U.S., the U.K. and the European Union.

The database would enable law enforcement agencies to see which individuals failed to receive an investor visa, often purchased with proceeds from crime and corruption, in another country. Foreign states that provide records related to their investor visa programs shall gain access to the database.

The Foreign Corruption Accountability Act also authorizes the president to impose sanctions on individuals who engage in ‘public activities against the U.S.’, such as extortion and bribing, making them ineligible to receive any documentation to enter American territory.

The bills come after President Joe Biden said his government would make anti-corruption efforts a core national security priority earlier in June, according to a new National Security Study Memorandum.

“I am directing departments and agencies to make recommendations that will significantly bolster the ability of the U.S. government to combat corruption,” Biden said in a statement. “The United States will lead by example and in partnership with allies, civil society, and the private sector to fight the scourge of corruption.”