The three largest casino operators in Australia announced on Monday that they are under federal scrutiny for possible breaches of anti-money laundering and counter-terrorism financing laws. 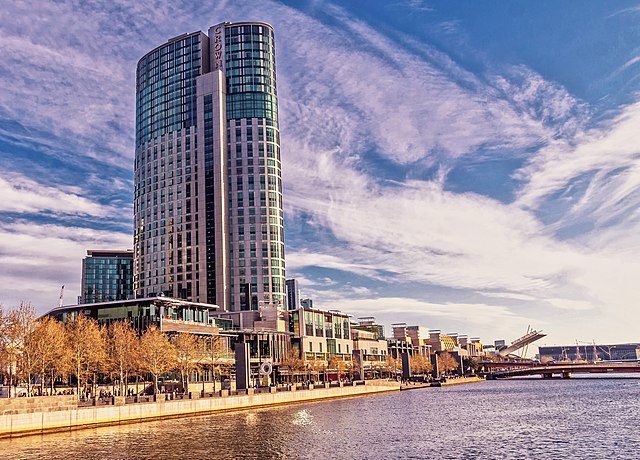 Together, the three operate casinos across Australia’s six largest cities.

Star Sydney and SkyCity Adelaide are both under investigation for suspected breaches of customer due diligence laws.

Market updates published on Monday by both SkyCity and Star revealed that the investigation focuses on their management of customers identified as “high risk and politically exposed” from July 1, 2015 to June 30, 2016 as well as from July 2018 to June 30, 2019.

AUSTRAC defines “politically exposed” persons as those who hold “a prominent public position or role in a government body or international organisation, either in Australia or overseas.”

Immediate family members or close associates of these individuals are also considered to be politically exposed persons.

The Crown Resorts press release also indicated that the board recently received legal advice that a hotel card practice in place between 2012 and 2016, in which international guests at the Crown Towers Hotel in Melbourne used their debit or credit cards to play at the casino, violated the Casino Control Act, which prohibits a casino operator from providing money or chips as a part of a transaction involving a credit or debit card. Over US$124 million was transacted through this loophole.

This is the latest investigation into Crown’s business practices. In the past several years, the company has had to contend with numerous independent and state-sponsored investigations of its suitability to hold gaming licenses in Perth and Melbourne, its alleged ties to organized crime in Asia, and governance breaches by board directors and top shareholder James Packer.

Nicole Rose, AUSTRAC’s CEO, published an opinion piece in an Australian newspaper hours before the investigations were disclosed in market updates.

“The Australian casino sector is at risk of criminal misuse due to the products and services they offer... When systems and processes do fail, AUSTRAC will not hesitate to draw on our regulatory and enforcement powers,” she wrote.

The investigation may spell trouble for Star Entertainment Group’s US$9.4 billion bid to merge with the beleaguered Crown Resorts, announced in May.

AUSTRAC has not made a decision on the appropriate regulatory response that it may apply to the casinos. All three companies indicated in press releases that they will fully cooperate with AUSTRAC investigations.

On the same day, The National Australia Bank (NAB), Australia’s third largest bank, also confirmed that it is the subject of a noncompliance investigation of anti-money laundering and counter-terrorism financing laws having to do with customer identification procedures and due diligence.

In a letter addressed to NAB, AUSTRAC said that it is not considering proceeding with civil penalties to address AUSTRAC’s concerns, a decision “reflective of the work undertaken” by NAB to date.