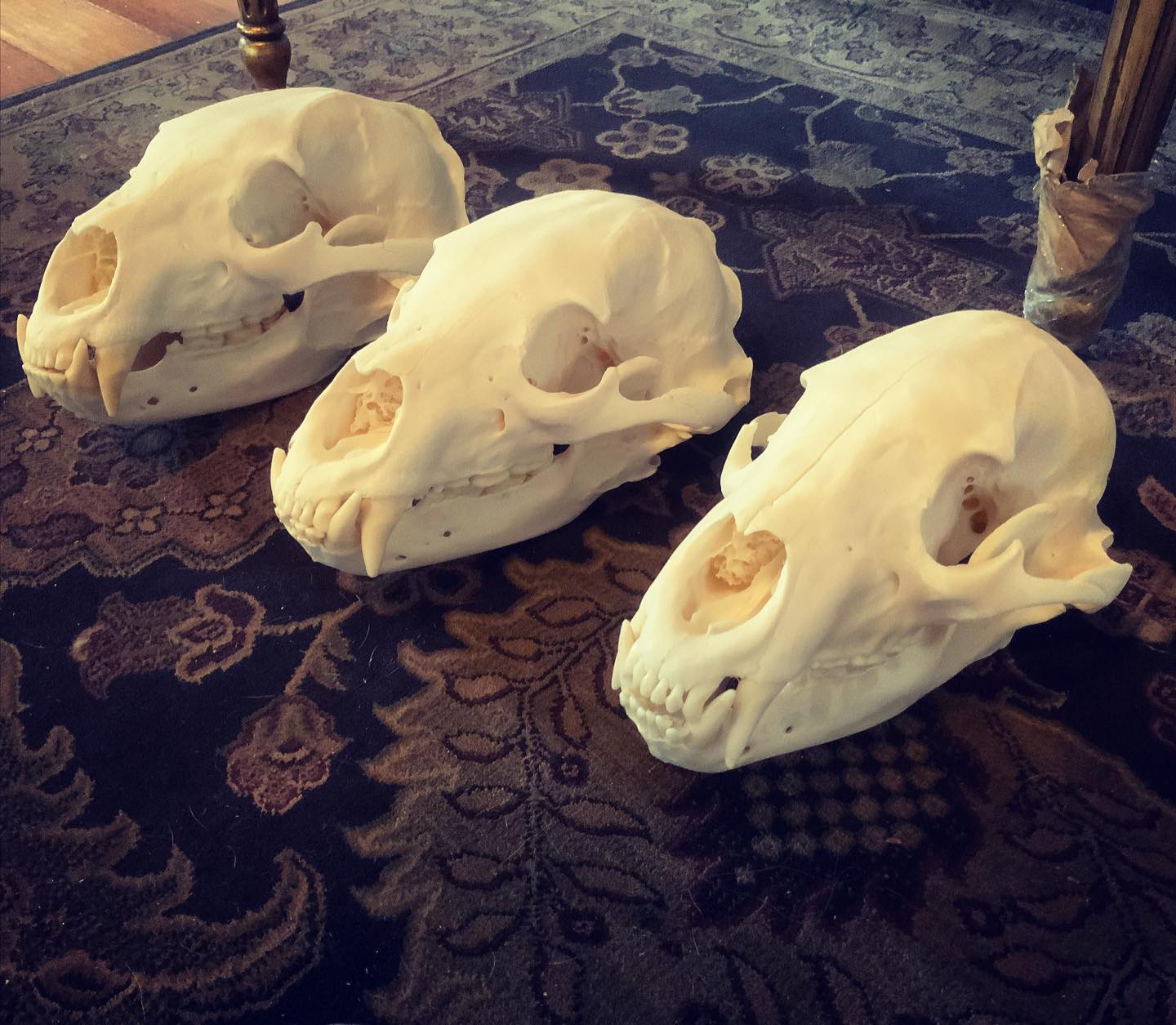 It’s not just wildlife. Facebook groups have served as a hub for illicit trade in everything from looted antiquities to drugs. (Photo: Screenshot/Facebook)Rondeau was accused of violating the Lacey Act, a 1900 law which bans the trafficking of illegal wildlife. Her shop sold everything to taxidermied endangered crows to polar bear skulls and even human remains. She would often make deals over Facebook and ship across national borders to the U.S., the DOJ said in a statement.

Rondeau was released on bail and will have to face the judge this month but her shop’s Facebook posts have not been taken down. One of the messages posted after her arrest stated that “not everything we see in the media or social network are accurate.”

According to the ATHAR project, an NGO which monitors the illegal antiquities trade online, it’s emblematic of the social media giants' failure to police the entire illegal economies which have sprung up on its pages.

“Facebook has known for years that it's a wildlife trafficking conduit,” the group said in a twitter thread. However, it consistently has relied on user complaints to moderate itself despite the fact that users join trafficking groups for the express purpose of engaging in the very crimes the site is expecting them to police.

It's “a fundamental flaw” of the enforcement process, ATHAR said. “When it comes to Facebook: the company is not going to enforce its own policies willingly. Relying on user complaints shows that Facebook is not serious about enforcing its own policies on illegal activity,” it added.

“Even a widely-publicized federal case, prompted by a woman selling endangered wildlife parts and human remains through facebook specifically, draws no attention from the company to remove her violating content.” Katie Paul, the co-founder of the ATHAR Project, told OCCRP. “The page has been active for years, and Facebook has been facilitating federal crimes in the process. How many more like this example are out there?”

It’s not just wildlife. Facebook groups have served as a hub for illicit trade in everything from looted antiquities to drugs.

Facebook’s own documentation found that more than 5.9 million drug deals were attempted on the platform in the third quarter of 2020 alone, dwarfing every other online marketplace.

In February of this year, the Alliance to Counter Crime Online wrote an open letter to the company calling out that fact and imploring them to take it seriously.

“The world’s biggest social media company isn’t just harming society with its monopolistic behavior,” the Alliance said in their letter. “Facebook platforms are a threat to the health and human safety of the American people. It is time to hold the firm and its senior executives accountable.”