Bolivia arrested its former interior minister earlier this week over an alleged bribery and money laundering scheme that enabled a U.S.-based company to secure a government contract, the U.S. Department of Justice announced on Wednesday. 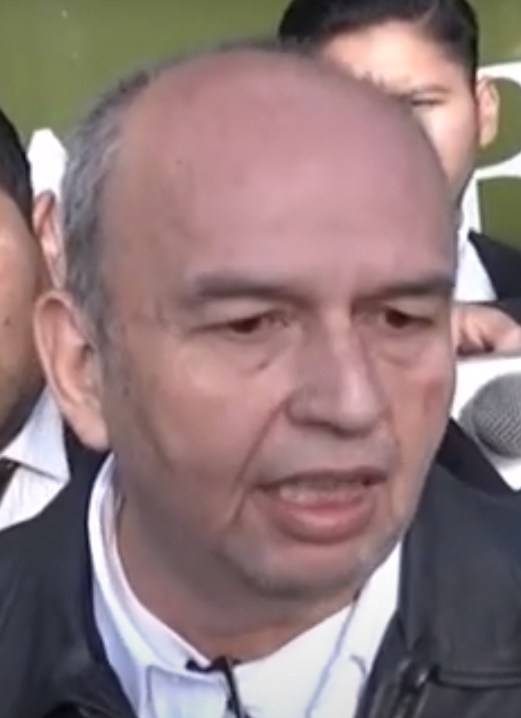 Three U.S. citizens were also charged in the scheme, which took place between November 2019 and April 2020. They were arrested in Florida and Georgia.

Luis Berkman, Bryan Berkman, and Philip Lichtenfeld paid US$602,000 in bribes to Bolivian government officials for the benefit of Murillo, the Justice Department said, so Berkman’s Florida-based company—which is not named in the complaint—would receive business from the Bolivian government.

The bribes were to help secure a $5.6 million contract to provide to the Bolivian Ministry of Defense tear gas and other non-lethal equipment, the DoJ said.

The three Americans then allegedly laundered the payments through bank accounts in Florida and Bolivia and orchestrated a payment of $582,000 in cash for Murillo and Mendez, according to the statement.

All five men are charged with conspiracy to commit money laundering. If convicted, they face up to 20 years in prison.

Known for his right-wing provocations, Murillo drew condemnation for his handling of the protests at the time, according to the BBC, which ultimately resulted in dozens of people being killed.

On Wednesday, Bolivia's current Interior Minister Eduardo del Castillo said the government would ask the U.S. to extradite Murillo and Mendez, so they could face justice at home, the Associated Press reported.

“[Murillo’s] arrest is an important message that rampant corruption and abuse cannot be tolerated by the international community,” said Kathryn Ledebur, director of the Bolivia-based Andean Information Network.