An Albanian court sentenced the country’s former general prosecutor to two years in prison for illegally purchasing property and later hiding financial information about his assets. 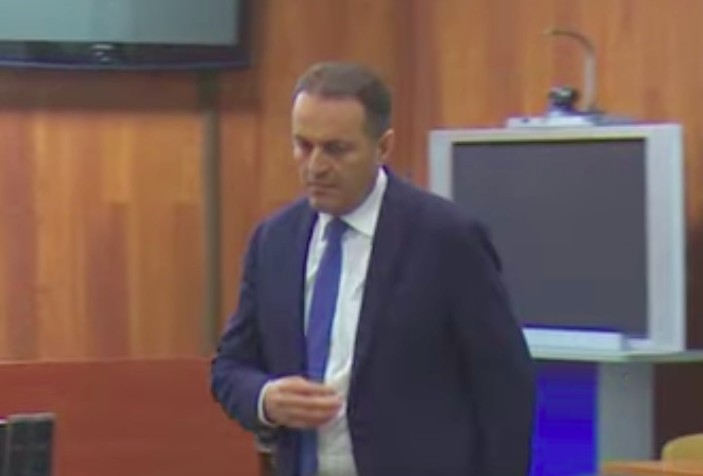 Llalla’s defense attorney Sokol Hazizaj argued that the charges against his client are “fabricated,” Euronews Albania reported. Llalla is expected to appeal the case.

Prosecutors began their investigation of the improper wealth declaration in 2018, after Llalla resigned from the position of general prosecutor in December 2017. Llalla’s apartment in the capital, Tirana, and the 5.4 acres of land that belonged to him—worth more than 98 million leks (US$900,000)—were seized at the time, according to the Associated Press.

In 2018, Llalla was barred from entering the United States due to his suspected involvement in corruption.

U.S. Ambassador to Albania Yuri Kim praised the country’s Special Anti-Corruption Structure (SPAK) for the sentencing on Thursday, writing on Twitter the case showed, “no one - no matter how powerful - is above the law.”

Albania, however, is still rated as one of Europe’s most corrupt countries by Transparency International, and has only made limited progress in combating corruption.

The country has taken steps to try to mitigate this issue, and in 2016 introduced judicial reforms to ensure judges and prosecutors met anti-corruption standards.

In February 2017, then-U.S. Ambassador to Tirana Donald Lu, called Llalla an “enemy of the reform”, Balkan Insight reported. Llalla is the first high-ranking person to be sentenced by the recently formed judicial institutions.