Authorities seized in 2020 nearly 60,000 illegally trafficked cultural artifacts at European border checkpoints, arrested 67 suspects and opened more than 300 investigations in the fifth edition of Operation Pandora that was launched in 2016. 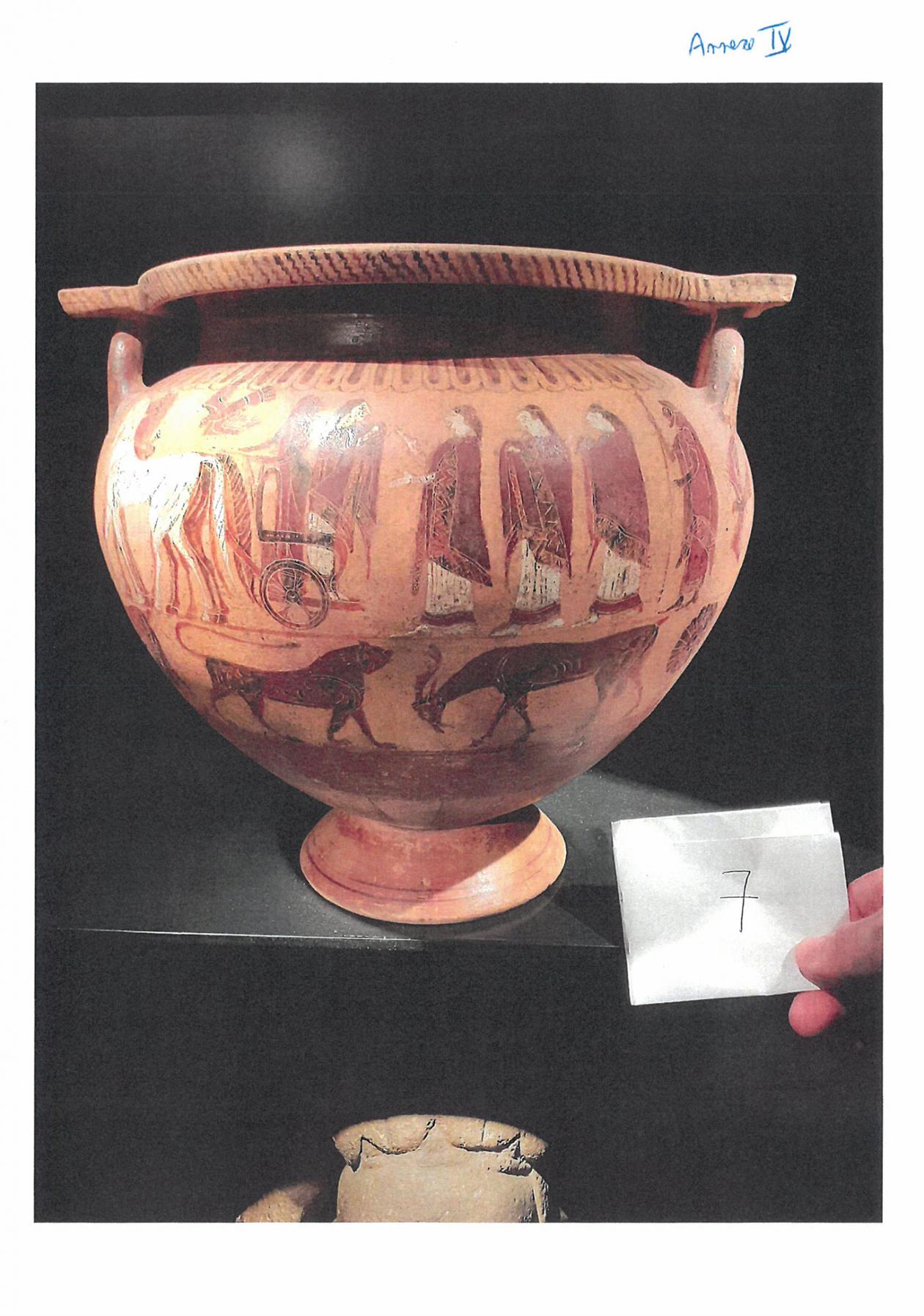 The goods seized as part of operation Pandora V represented a range of different cultures across centuries. (Photo: Europol)Running between 1 June and 31 October 2020, “Pandora V” saw the involvement of customs and law enforcement authorities from 31 countries. Officers carried out tens of thousands of checks and controls in various airports, ports, border crossing points, as well as in auction houses, museums and private houses, Europol revealed in a statement.

The operation was launched in 2016 with the aim to dismantle criminal networks involved in cultural theft and exploitation, and identify potential links to other criminal activities.

In the 2020 operation, over 27,000 artifacts were seized thanks to a single investigation by French customs.

Spanish authorities also seized nearly 8,000 cultural goods, including archaeological artefacts, coins, sculptures, statues, weapons, paintings and sound, film and photography archives worth over US$10 million. Another 12,000 artifacts which were headed towards the black market were intercepted in Greece.

Though the seizures were significant, according to Sam Hardy, a Rome-based criminologist who researches the illegal antiquities trade, they only show what more needs to be done to combat the crime.

“Cultural property crime is an exceptionally difficult crime to police.” Hardy told OCCRP on Friday. “Yet these international collaborations, now under the leadership of Spain's Civil Guard and with the support of Europol, Interpol and the WCO, show that it is possible to police this crime.”

“Each of these operations has been a success that should be congratulated, but each has also been a reminder that much more success could be achieved if every country took it as seriously,” he said.

The Illegal antiquities trade is a multi-billion dollar global industry, according to a 2018 report by Standard Chartered Bank, and it’s beneficiaries are not just high society art aficionados. Often on the supply side, the trade is a major funding source for criminal and militant groups.

Combatting antiquities trafficking “isn't  ‘only’ a matter of recovering the cultural assets of victimised societies,” Hardy added.  “This trafficking connects with other crimes and contributes to the economic and political insecurity of those societies.”

The goods seized as part of operation Pandora V represented a range of different cultures across centuries. Authorities provided limited information on the specifics of their origins and how they came to be sold on the black market.

When authorities located cultural artifacts, often in online monitoring of dark web marketplaces, Europol facilitated an exchange of information to identify and track down the stolen goods.