Human rights and free media advocates called on Uzbekistan to release anti-corruption blogger Otabek Sattoriy, calling his conviction for extortion and defamation wrongful and an attack against freedom of speech. 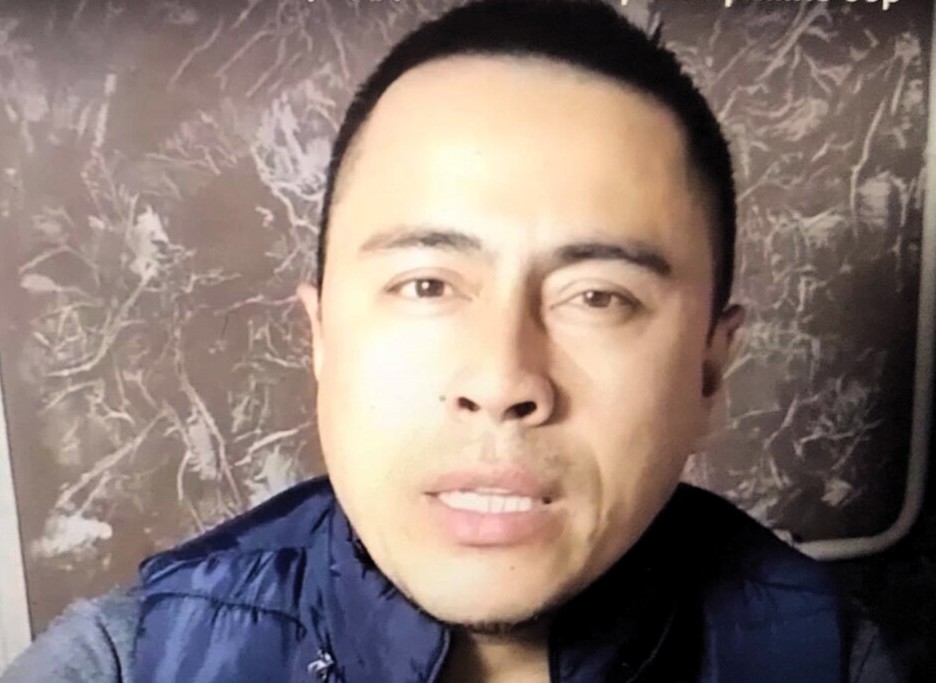 Uzbekistan's authorities jailed anti-corruption blogger Otabek Sattoriy. (Photo: HRW)A court in Uzbekistan sentenced Sattoriy on Monday to six and a half years in prison in a process his lawyer Umidbek Davlatov called “fabricated.” He said he will appeal the case.

Police arrested Sattoriy in January for allegedly extorting a mobile phone from a local business man, according to local reports. Authorities then brought additional slander and extortion charges after several individuals who were implicated in alleged corruption through Sattoriy’s reporting filed complaints.

Sattoriy recently reported on the alleged corrupt practices at the state-owned gas company Hududgazta’minot, according to the Committee to Protect Journalists (CPJ). He repeatedly criticized the mayor of Termez city and the Surkhondaryo regional governor for their mismanagement.

Davlatov and the blogger’s father, Abdumannon Sattoriy, told CPJ in phone interviews that they were certain the charges were fabricated in retaliation for his reporting.

The CPJ urged Uzbekistan to immediately release Sattoriy and “allow all journalists to work freely and without fear of reprisal.”

“Uzbek authorities’ conviction of anti-corruption blogger Otabek Sattoriy on trumped-up extortion and defamation charges is a clear attempt to frighten the press away from covering sensitive issues as presidential elections grow near,” said Gulnoza Said, the Committee’s Europe and Central Asia program coordinator.

Presidential elections in Uzbekistan are scheduled to take place in October of this year.

Human Rights Watch called the conviction “a miscarriage of justice and blow to freedom of speech in Uzbekistan” and called on Tashkent’s partners, including the United States, Germany and the U.K., to join calls for Sattoriy’s release and urge Uzbek authorities to protect free speech.

In 2017, the country’s president Shavkat Mirziyoyev pledged to protect human rights in Uzbekistan “but actions speak louder than words,” the human rights watchdog said. “Jailing an inconvenient blogger exposes the reality of the repressive environment for free speech in Uzbekistan today.”