Iraqi authorities have suspended or dismissed several officials after a fire in a Baghdad hospital killed at least 82 people and injured 110 last Saturday. Iraqis, including the President, are blaming corruption, negligence and mismanagement for the tragedy. 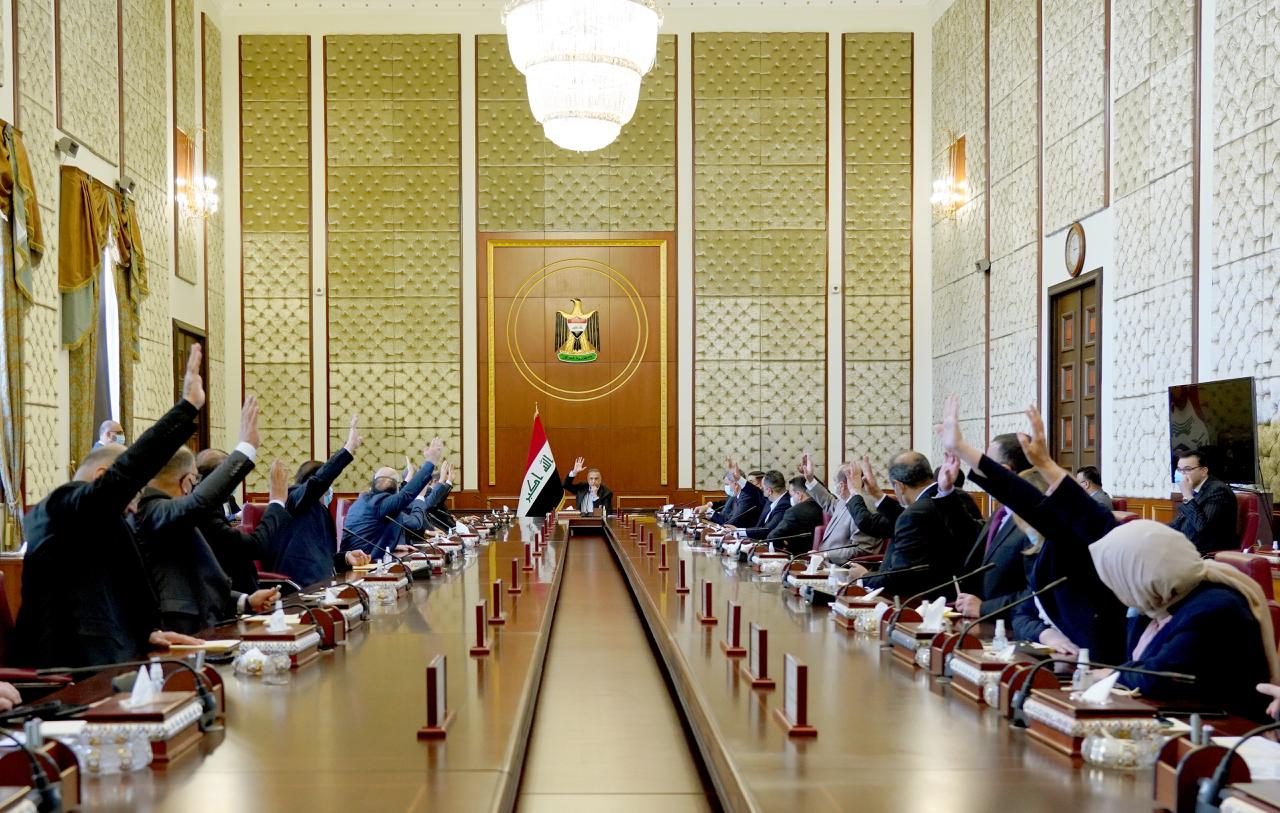 Prime Minister's office said that the director general of the municipality’s Health Department has been dismissed, along with the hospital director and the director of engineering and maintenance. (Photo: Office of Iraq's Prime Minister)The fire ripped through Ibn al-Khatib Hospital which was treating COVID-19 patients, supposedly after an oxygen tank exploded on the second floor.

“The tragedy is a wound of the whole nation, and a result of the mounting destruction of state institutions due to corruption and mismanagement,” President Barham Salih tweeted shortly after the accident, adding that a serious review will follow to hold those responsible accountable, and ensure that such disasters do not recur.

Prime Minister Mustafa Al-Kadhimi’s office released a statement saying that an immediate investigation would be launched into the fire to “hold the negligible to account.”

The same day, Al-Kadhimi’s office released another statement saying that the director general of the municipality’s Health Department has been dismissed, along with the hospital director and the director of engineering and maintenance. Health Minister Hassan al-Tamimi was suspended following widespread calls on social media for his dismissal.

Corruption in Iraq, which ranks in the bottom 20 on Transparency International’s 2021 Corruption Perception Index, is systemic.

“In Iraq, corruption enshrined in the system deprives people of their basic rights, including access to safe drinking water, health care, uninterrupted electricity, employment opportunities and an adequate infrastructure,” the watchdog’s analysis of corruption in Iraq says.