Italian authorities ordered on Tuesday the preventive detention of 15 suspected members of an international gang believed to have imported cocaine from South America in cooperation with the ‘Ndrangheta, one of Italy’s four major mafia groups. 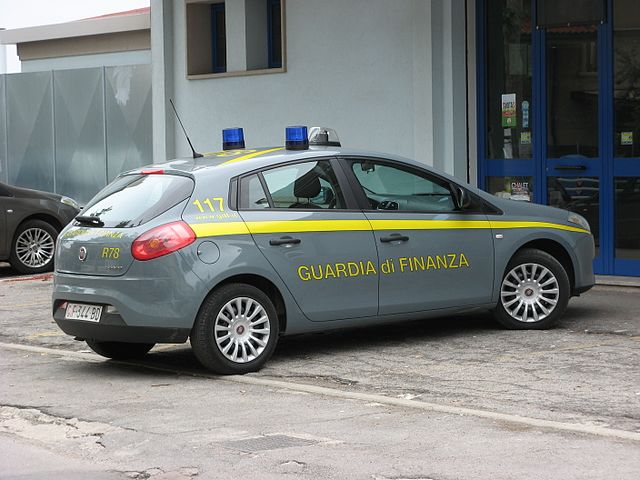 Italian Police Nabs Gang that Allegedly Trafficked Cocaine from Peru. (Photo: Panoramio, Wikimedia, License)A court in Milan ordered the arrests of eight Peruvian and seven Italian citizens in the northern region of Pavia, while five gang members are believed to have left the country and are being traced by police, local law enforcement agencies said in a statement.

The Milan Prosecution Office launched an investigation into the gang two years ago in cooperation with Peruvian anti-drug officials. The so-called 'Mixtus' Operation has led to the seizure of more than 50 kilograms of cocaine worth about US$6 million, according to police estimates.

The cocaine made its way from Peru to northern Italy through Spain. It was supposed to be  distributed by the clan across the regions of Lombardy and Calabria.

To avoid customs controls, the gang used chemical procedures to hide the drug in book and magazine covers and in the coatings of suitcases. Once in Italy, the cocaine would be later refined in clandestine laboratories, such as the one police discovered in July 2019 in a car repair shop located in the Milanese hinterland.

With an influence that has outpaced its Sicilian counterparts as Italy’s most powerful criminal group, ‘Ndrangheta businesses engage in everything from drugs and arms trafficking, extortion, fraud and prostitution.

The syndicate's activities are believed to account for five percent of Italy's GDP despite being settled in one of the poorest regions.