Global fashion brands have been yet again pressed to avoid cotton from Turkmenistan after a new investigation emerged last week revealing how last year’s harvest was once more mired in forced labour, corruption and persecution of activists, Ecotextile News reported. 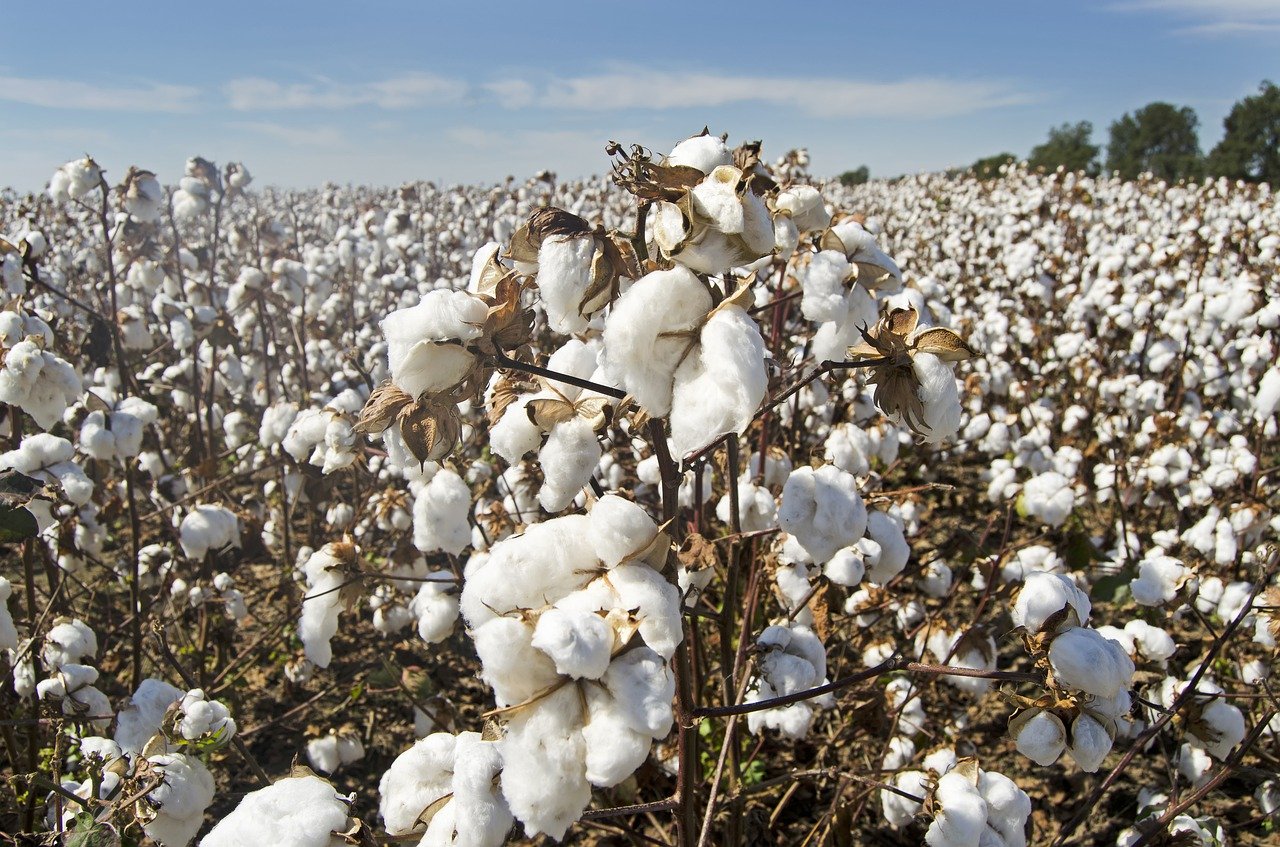 Cotton (Image by Jim Black from Pixabay)The investigation, published by Turkmen News and the Turkmen Initiative for Human Rights, strikes yet another blow to the heart of Turkmenistan’s notorious cotton industry, which despite long drawing international condemnation onto the Central Asian country has been unable and unwilling to change these practices.

Born of Soviet central planning committees and sustained by Turkmen communist leaders after independence, the country’s cotton sector is still characterized by the rigidity and inefficiency of the Soviet planned economy, says Ruslan Myatiev, editor at Turkmen News.

“The state tells the farmers how much cotton to produce each year…farmers only have two choices: cotton or wheat,” he told OCCRP.

Such economic dogmatism is both oppressive and wasteful, he notes, particularly in a government obsessed with producing a water-intensive crop in a country that is 80% desert.

Yet brutal and widespread labour exploitation keeps the cotton sector artificially profitable and maintains Turkmenistan’s position as one of the world’s 10 largest producers and exporters of cotton.

“The labour of the farmers is very cheap - the state pays pennies for the farmers’ cotton. And they can only sell the cotton to the state, they cannot sell it elsewhere,” states Myatiev.

His investigation reveals that this harvest, the Turkmen government paid farmers some US$61 dollars per metric ton of top-quality cotton, compared to the international market price of $830 dollars per ton – in other words, under 8% of what they should be getting.

A huge segment of the population is then forcibly drafted into picking the farmer’s cotton, including teachers, doctors and even children - despite both forced and child labour being illegal in Turkmenistan. This leads to the annual decimation of public services, badly affecting the operation of schools and hospitals.

Furthermore, depending on where labour groups are deployed, the forced labour is often not even useful, according to the investigation.

“In order to look busy, officials on the ground issue instructions on sending public sector workers or students to the cotton fields regardless of the progress of the crop. It’s often pointless and economically unprofitable,” it states.

Nevertheless, cotton-picking quotas are still set to “encourage” the “volunteers” in their strenuous, labour-intensive work. Those not meeting these quotas risk being fined, if not losing their jobs.

Finally, corruption abounds across the Turkmen cotton sector. Employees at the state-run cotton gins will often invent an excuse to pay a farmer, say, 80% of the total weight of his crop, then falsify the books to pretend the full price has been paid. The excess 20% of the crop will then be sold by the corrupt employees to another farmer who, for whatever reason, has not met his own cotton quota, says Myatiev.

Other times, he explains, a school director asked to provide 10 teachers for cotton picking will press 40 teachers for one dollar each to hire someone to take their places. A quarter of the money goes to hiring 10 replacements and the rest slips into the director’s pocket – minus a small kickback to his superior.

Freedom House and Transparency International respectively rank Turkmenistan 2/100 and 19/100 on freedom and transparency, right next to North Korea.