Transnational organised crime has grown exponentially since the early 1990s and is now a key factor exacerbating many of the world’s major problems, including climate change, mass migration, economic inequality and political instability, according to a report published Thursday. 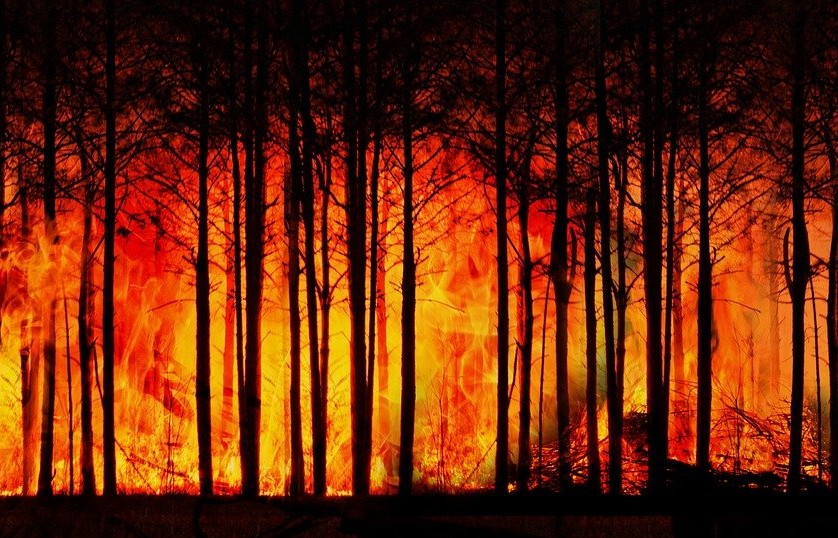 The criminal corporate expansion of illegal logging, mining and fishing is devastating the planet (Photo: Gerd Altman, Pixabay, License)Written by the Global Initiative Against Transnational Organized Crime (GI-TOC), the paper argues that while the problem of organized crime may appear a lower priority versus more immediate global threats, it is actually a common denominator linking these transnational problems.

In doing so, it has dramatically expanded its power driven by geopolitical, economic and technological shifts that have taken place since 2000, including accelerated globalization.

These shifts have meant the opening of new geographic and commodities markets, the creation of transnational supply and value chains, the weakening of regulation in financial services, and the emergence of pivotal technologies such as the internet.

In criminal terms, that means selling a brick of cocaine worth some US$2,000 dollars in the Colombian jungle for up to US$150,000 in an Australian city. It means laundering dirty money by buying Chinese-made textiles in the U.S. for shipping and sale in a Panamanian Free Trade Zone. It means using amoral lawyers to stash your funds offshore where they stay invisible and untaxed.

It also means talking to your associates on encrypted phones, hiring cybercriminals to attack vital infrastructure and mining lucrative bitcoins that use more electricity than Argentina.

In doing all these things, organized crime poses a serious, intersecting and cascading threat to global justice, security and development, particularly related to climate change.

For example, in the petro-state of Nigeria, pervasive oil corruption has led to pollution of land and waterways, fuelled insurgency and piracy, and created an unfair and distorted economy. Organized crime has taken advantage of this, turning Nigeria into a major methamphetamine producer, illegal timber smuggler and wildlife trafficking hub.

This in turn degrades the socio-economic and environmental landscape even further, leading young people to leave in droves for Europe. To fund the journey, some smuggle opioid pills to be sold along the way. Others agree to repay human traffickers after getting to Europe. For too many that means being sexually exploited or forced to sell drugs.

The structural requirements emphasise a hybrid top-down, top-up approach to tackling organized crime, by both developing an overarching international strategic response and elevating the grassroots input of local communities, as well as enhancing global reporting on illegal markets.

The priority requirements encourage a more open conversation on drug policy, a more robust emphasis on tackling corporate and criminal environmental degradation, and a reduction of violence by de-militarizing law enforcement and better protecting community leaders and journalists.