Serbian businessman Stanko Subotić is suing the Organized Crime and Corruption Reporting Project, its publisher Drew Sullivan, and Dragana Pećo, a reporter from its Serbian partner KRIK, claiming they are part of a media campaign against him orchestrated by the secret service and the mafia, OCCRP announced Friday. 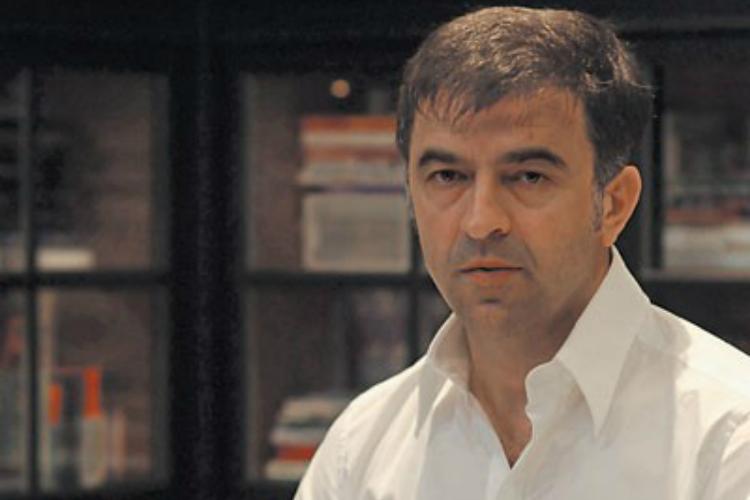 Stanko Subotić.The case, lodged in Geneva, relates to a 2018 story published by OCCRP and KRIK showing Subotić stood to profit handsomely from the expansion of Belgrade’s Nikola Tesla Airport. OCCRP learned of the suit shortly before it published another story about Subotić’s connections to Nikola Petrović, a businessman close to Serbian President Aleksandar Vučić.

“We see no basis for this suit,” said Sullivan. “Mr. Subotić has never answered our questions nor demanded any specific corrections in our many years of reporting on him. We stand by all of our reporting.

“OCCRP and KRIK are among the rare media still reporting critically on Subotić at a time when he is an increasingly powerful business force in Serbia. While he might like the world and his new business partners to forget about his many connections to organized crime, we think the public's interest demands he remain under scrutiny.

“We will not be intimidated by such vexatious suits.”

KRIK’s award-winning editor-in-chief Stevan Dojčinović, who is also an OCCRP regional editor, is currently the target of a virulent assault in the Serbian tabloid press based on untrue and dangerous claims that he has ties to Serbian organized crime groups.

Subotić, who before the 2008 financial crisis was among the 100 richest people in Central and Eastern Europe, claims OCCRP’s story was published as part of a media campaign against him due to his opposition to former Serbian President Slobodan Milošević.

“For more than 15 years Mr. Stanko SUBOTIC has been the victim of an unrivalled media smear campaign orchestrated by mafia networks, the secret services, especially Serbs, and corrupt politicians,” claims the lawsuit, adding that OCCRP and KRIK were acting together with these networks.

“Mr. Subotić has no evidence of these demonstrably false claims,” said Sullivan.