South African authorities have seized hundreds of fake COVID-19 vaccines and a large quantity of fake 3M face masks in an operation prompted by an Interpol global alert that said vaccines may become “a prime target for criminal networks.” 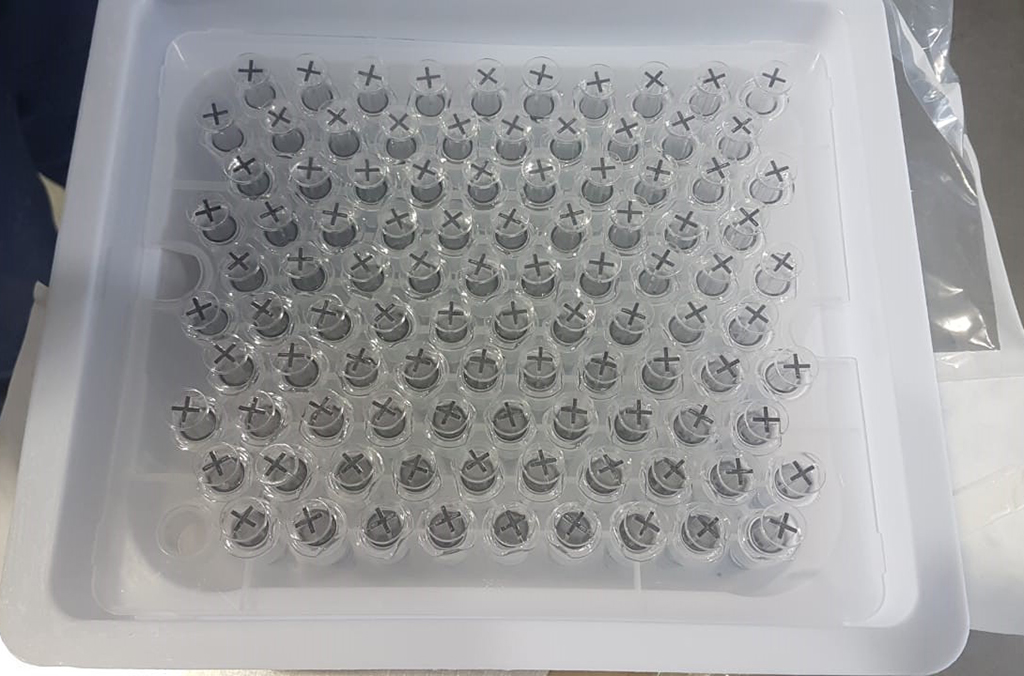 Fake vaccines seized in South Africa. (Photo: Interpol)“Some 400 ampoules - equivalent to around 2,400 doses - containing the fake vaccine were found at a warehouse in Germiston, Gauteng, where officers also recovered a large quantity of fake 3M masks and arrested three Chinese nationals and a Zambian national,” Interpol said on Wednesday in a statement.

Only a month ago, Chinese authorities reported they had detained 80 people for selling fake COVID-19 vaccines in Beijing and the eastern provinces of Jiangsu and Shandong, while Mexico warned about the sale of illicit and potentially harmful COVID-19 vaccines on social media.

As the world is facing another surge in COVID-19, with an increasing demand for vaccines, Interpol Secretary General, Jürgen Stock, warns that “this is only the tip of the iceberg when it comes to COVID-19 vaccine related crime.”

“Following our warning that criminals would target the distribution of COVID-19 vaccines, both on and offline, Interpol continues to provide its full support to national authorities working to protect the health and safety of their citizens,” he said.

South African and Chinese authorities commended Interpol's role in updating law enforcement in its 194 member countries on crime trends so that they can swiftly and securely exchange information.

“This… is proving to be very effective as we have seen in the arrests for foreign nationals attempting to peddle fake vaccines to unsuspecting people within South Africa,” South African Police National Spokesperson, Brigadier Vish Naidoo, said.

Interpol stressed that investigations are ongoing and that it continues to receive additional reports of “fake vaccine distribution and scam attempts targeting health bodies, such as nursing homes.”

The agency warned again that “no approved vaccines are currently available for sale online.”

“Any vaccine being advertised on websites or the dark web, will not be legitimate, will not have been tested and may be dangerous,” Interpol said and underlined that “anyone who buys these drugs is putting themselves at risk and giving their money to organized criminals.”