Brazil’s Petrobras Recovered Over $920 Million it Lost to Graft

Brazil’s state oil company Petrobras announced on Tuesday that it has so far recovered more than 5.3 billion reals (US$920 million) as part of a series of reimbursements related to the so-called Lava Jato Operation - the largest anti-corruption probe in Brazil’s history. 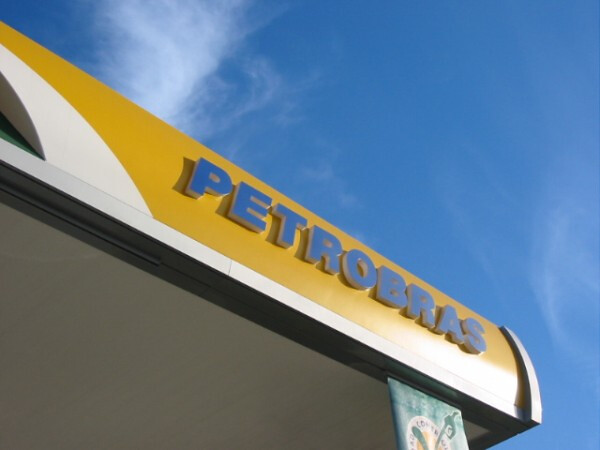 According to the statement, the sum represents the first installment of the settlement, in which Samsung agreed to reimburse Petrobras a total of 705.9 million reals ($122.8 million) after prosecutors found evidence that the shipbroker paid millions of dollars in bribes to executives from the state company.

“With these amounts, Petrobras exceeds the significant mark of 5.3 billion reals ($930 million)  in funds recovered through collaboration agreements, leniency and repatriations,” the company said in the statement.

Only in 2020, Petrobras received the equivalent of $139 million in compensations related to the Lava Jato Operation.

“These refunds arise from Petrobras' status as a victim in the crimes investigated under Operation Lava Jato,” the company said.

Petrobras added that it will pursue appropriate compensation for corruption-related losses as co-author in 21 ongoing lawsuits filed by the Prosecutor’s Office and as assistant prosecutor in another 76 proceedings related to illicit acts framed in the Lava Jato probe.

A group of prosecutors called The Curitiba Task Force who conducted the Lava Jato Operation for nearly seven years, estimates that the public coffers lost about 44.4 billion reals ($7.7 billion) to corruption.

Brazil’s Prosecution Office dismantled the task force in early February after the group sent nearly 280 people to jail and retrieved some $800 million to state coffers. The group, however,  became part of a nationwide scandal amid allegations that they had intimidated judges and ran unauthorized probes against them.