The head of the second-highest court in Brazil has launched a probe into members of the task force that until recently was in charge of the investigation into Brazil’s biggest corruption affair in history - the so-called Car Wash Operation. 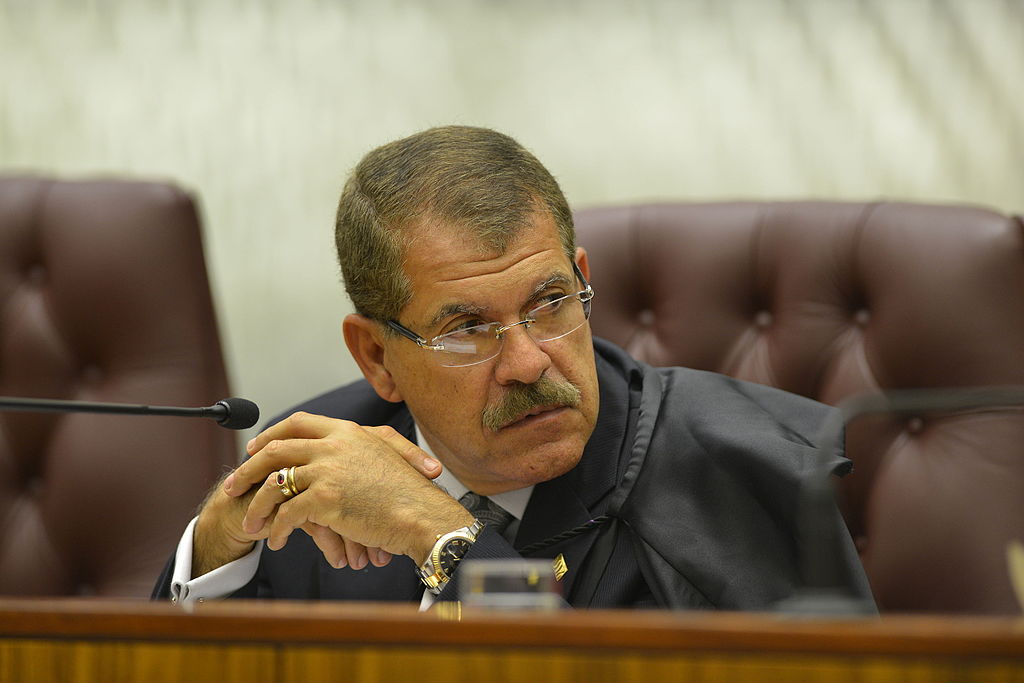 The President of Brazil’s Superior Court of Justice (STJ), Humberto Martins. (Photo: STJ, Flickr, License)The task force, dismantled early February after having sent 280 people to jail and having retrieved about US$800 million to state coffers, became a national scandal after messages exchanged between the prosecutors leaked to the media and showed that some of them may have tried to intimidate judges and run unauthorized probes against them.

The President of Brazil’s Superior Court of Justice (STJ), Humberto Martins, will now investigate the allegations from the leak.

Normally, investigations are launched and conducted by prosecutors and Brazil’s National Association of Attorneys said the STJ’s order disrespects the constitution and accused the court of usurping the functions of the attorney general.

“The initiative affronts the investigation authority of the Public Prosecutor's Office and also undermines the guarantee of impartiality of the Judiciary,” the association said in a statement last week.

The group also cast doubt over the integrity of the evidence and said the messages were “obtained by criminal means, by hackers already identified and prosecuted.”

Although it’s not the first time a judge was bypassing the prosecution office - it happened once before in Brazil - Martins’ move has left many wondering about his motives.

According Brazilian newspaper Folha de São Paulo, a wing of the Superior Court of Justice pressured Martins to launch the probe and CNN reported that Martins and other STJ judges have relatives whom the dismantled task force was previously investigating.