Ex-Salvadoran FIFA Official Extradited to the US

El Salvador extradited on Friday the former chief of its football federation to the United States where he is facing racketeering, wire fraud and money laundering conspiracy charges related to the massive FIFA corruption scandal. 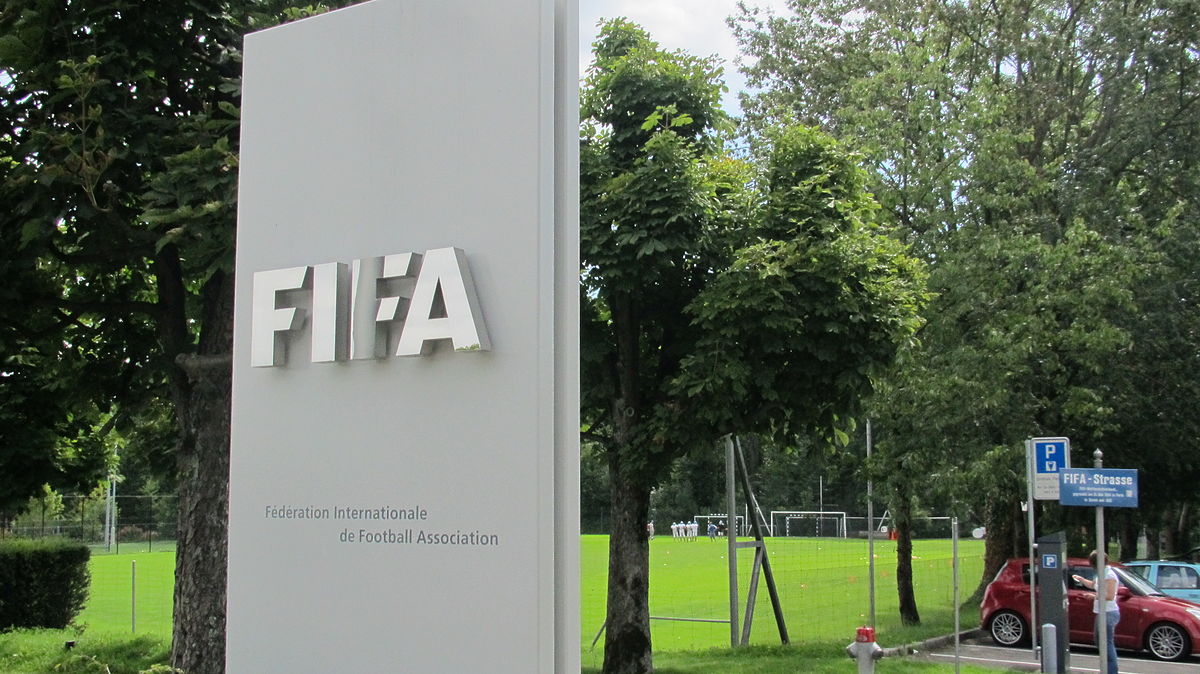 He faces a max penalty of 20 years in prison.

According to a 2015 indictment, he was part of a larger group of FIFA officials who took part in “a 24-year scheme to enrich themselves through the corruption of international soccer.”

The Associated Press reported that Vasquez made a remote appearance in front of the Brooklyn Federal court on Friday and pleaded not guilty to racketeering conspiracy charges.

Vasquez was sentenced to eight years in jail for embezzlement of social contributions in El Salvador in March 2017.

In October 2019, FIFA banned Vasquez for life from taking part in any football-related activity after finding him guilty of bribery. He was fined CHF 500,000 (US$502,000, at that time).

He is scheduled to appear in the New York Court court on April 7.