A former chairman of state-owned China Huarong Asset Management, Lai Xiaomin has been executed after being found guilty of seeking bribery payments of more than 1.79 billion yuan (US$278 million) over a ten-year period. 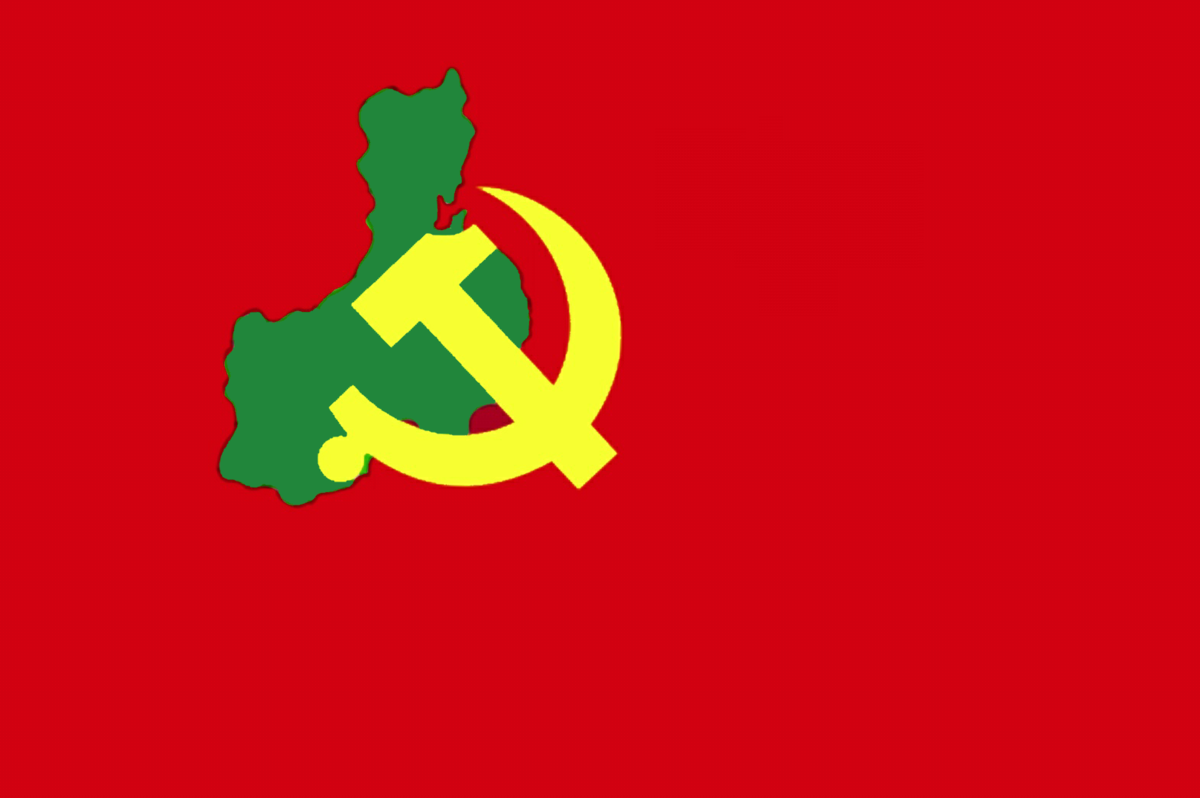 Chinese premier Xi Jinping has engaged in an aggressive anti-corruption campaign since assuming leadership of the Communist Party in 2012. (Photo: Mao Xiluan, Wikimedia, License)State media announced via Twitter that Lai’s sentence, approved by the Chinese Supreme People’s Court, was carried out on Friday.

In what has been described as “one of the country’s highest profile corruption cases” in recent years, a court in Tianjin, northern China, had on January 5 found Lai guilty and sentenced him to death for abusing his position as head of the state asset firm between 2008 and 2018 to solicit the illicit payments.

He was also convicted for the embezzlement of public funds and the lesser charge of bigamy, reportedly relating to his having engaged in more than 100 extramarital affairs, two of which yielded ‘illegitimate’ children.

“The severe treatment of Lai Xiaomin reflects the strong determination of the Central Committee with President Xi Jinping as the core to administer the part and its zero tolerance in punishing corruption,” China Huarong Asset Management reportedly said in a statement.

OCCRP previously reported that Lai had admitted in a state TV documentary that he had stashed many millions of dollars worth of bribery payments, amounting to more than three tons of paper currency, at his apartment in Beijing.

The former regulatory official was first arrested and charged in October 2018, following his dismissal from the ruling Communist Party of China shortly after the allegations against him came to light.

The party’s anti-corruption watchdog, the Central Commission for Discipline Inspection, said then in a statement that Lai’s “arbitrariness, corruption, moral decay and extravagance of life” had “seriously violat[ed] the party’s discipline, constituting a violation of the law.”

Chinese premier Xi Jinping has pursued an aggressive anti-corruption initiative since assuming leadership of the Communist Party in 2012, with many hundreds of former officials arrested and prosecuted on graft charges, according to rolling coverage of that campaign by the South China Morning Post.

While official data on China’s use of the death penalty remains a tightly-guarded state secret, Amnesty International in 2019 dubbed the Central Asian country “the world’s top executioner,” claiming that many thousands of executions are likely conducted every year for a variety of different crimes.