The Chinese government’s anti-corruption efforts have now taken aim at Lai Xiaomin, 56, who was expunged from the Communist party on Monday for alleged legal violations, including  accepting bribes and using his power to sleep with women, a government statement said. 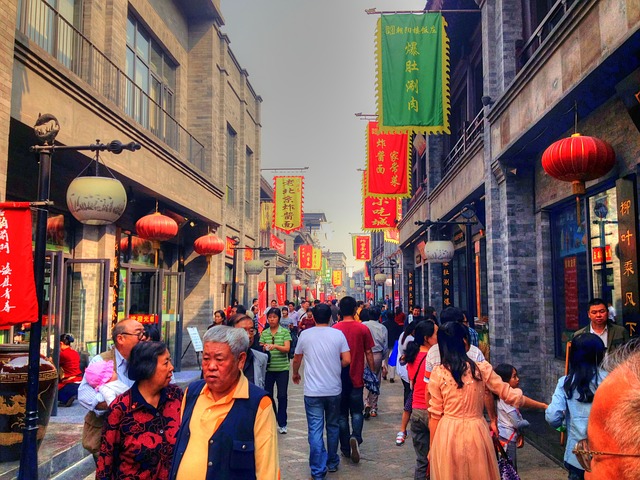 Lai is a former Communist party secretary and former chairman of the Huarong Asset Management company, one of China’s largest. The Commission also accused him of turning the business away from its core operational goals.

He is now the Chinese authorities’ latest target in its corruption crackdown. Beijing has moved to secure China’s financial sector and stop risky lending, the New York Times reported.

Lai was arrested in April and he resigned from Huarong days later. The New York Times reported that other executives connected to Lai’s company have also been arrested on charges of graft.

Several of the companies he and Huarong worked with have caught the eye of authorities for their large deals. Huarong has assisted in lending to Chinese companies that have significant debts, the outlet noted.

The South China Morning Post reported that Lai will most likely face a trial now that he’s been charged.

President Xi Jinping pushed for the creation of the National Supervision Commission within the Central Commission for Discipline Inspection last March—a ministry within a ministry. It expands state surveillance and arbitrary against Chinese citizens, critics and legal scholars have alleged. Lai was charged by that commission.