Authorities seized 186 tonnes of cut tobacco and nearly 14 million cigarettes in raids on several illicit cigarette factories in Belgium and the Netherlands, Europol said on Tuesday. The cigarettes are believed to have been destined for the U.K. market. 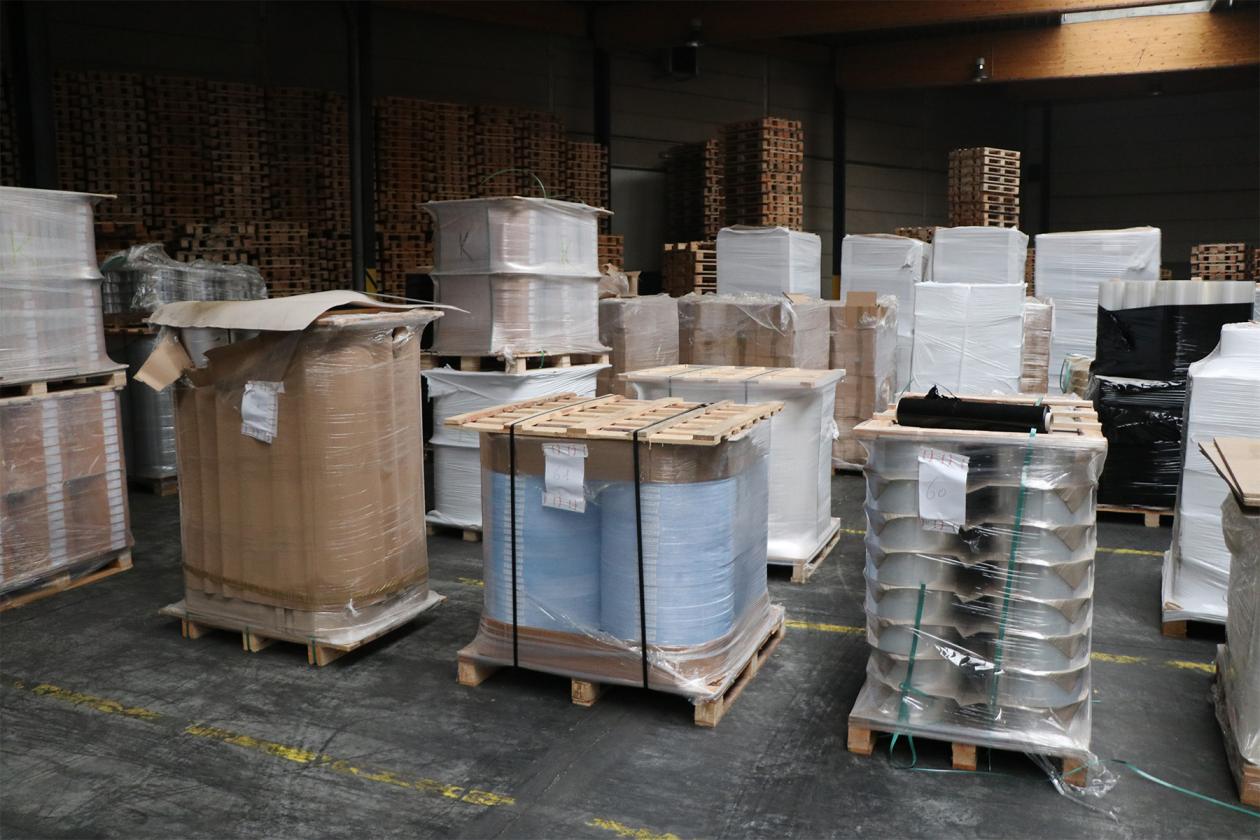 Tobacco and equipment found during raid on illegal cigarette factory. (Photo: EUROPOL)Officers arrested seven workers during the raids and seized production and packaging equipment and three lorries. Would they had been smuggled to the U.K., the counterfeit cigarettes would have added up to millions of pounds in lost revenue for the country’s tax authorities -- and large profits for organized crime groups.

The raid, carried out last Thursday, follows an investigation into tobacco smuggling led by the Belgian Customs Office and supported by the Polish Police Central Bureau of Investigation, the Dutch Fiscal Information and Investigation Service and Europol.

Authorities executed a similar operation in Spain in early January, targeting a tobacco smuggling ring that operated in Cordoba and Seville. Police arrested 12 suspects and seized more than 900,000 cigarettes, 4.2 tons of filters, 10.3 tons of cut tobacco, production machinery and vehicles.

Separately this week, British American Tobacco (BAT), one of the world’s largest tobacco manufacturers, said that it had seen an uptick in armed robberies of its headquarters in South Africa.

In a statement released on Tuesday, the company said an average of 2,845 cartons of its cigarettes were stolen each month since the country lifted lockdown sales restrictions in September. It said distribution vehicles were being attacked by armed groups.

“In February 2020, the last full month before the lockdown ban, there were four such robberies. In September, the first full month after the ban was lifted, there were 12, a fourfold increase,” BAT South Africa's General Manager Johnny Moloto said.

Meanwhile authorities in the United Kingdom declined to bring charges against BAT last week after a four-year probe into allegations of bribery in at least three East African countries.

The cigarette manufacturer has been accused of bribing officials in Burundi, The Comoros and Rwanda since 2015, using illicit payments to secure help in obstructing measures introduced as part of the World Health Organization’s Framework Convention on Tobacco Control (FCTC).

An investigation from The Guardian revealed in 2017 similar alleged activity by BAT’s representatives in another five African nations, including Uganda and Kenya.

OCCRP has published a series of investigations on the global tobacco industry.

One of them found that the world’s top cigarette manufacturers, collectively known as Big Tobacco, spent years trying to control the design of a new system that intends to curb the EU’s black-market tobacco trade. Big Tobacco companies ended up leaving the bloc with an ineffective system and now are lobbying for its further adoption in Africa.