Authorities in the United Kingdom have declined to bring charges against one of the world’s largest tobacco companies, concluding a four-year probe into allegations of bribery in at least three East African countries. 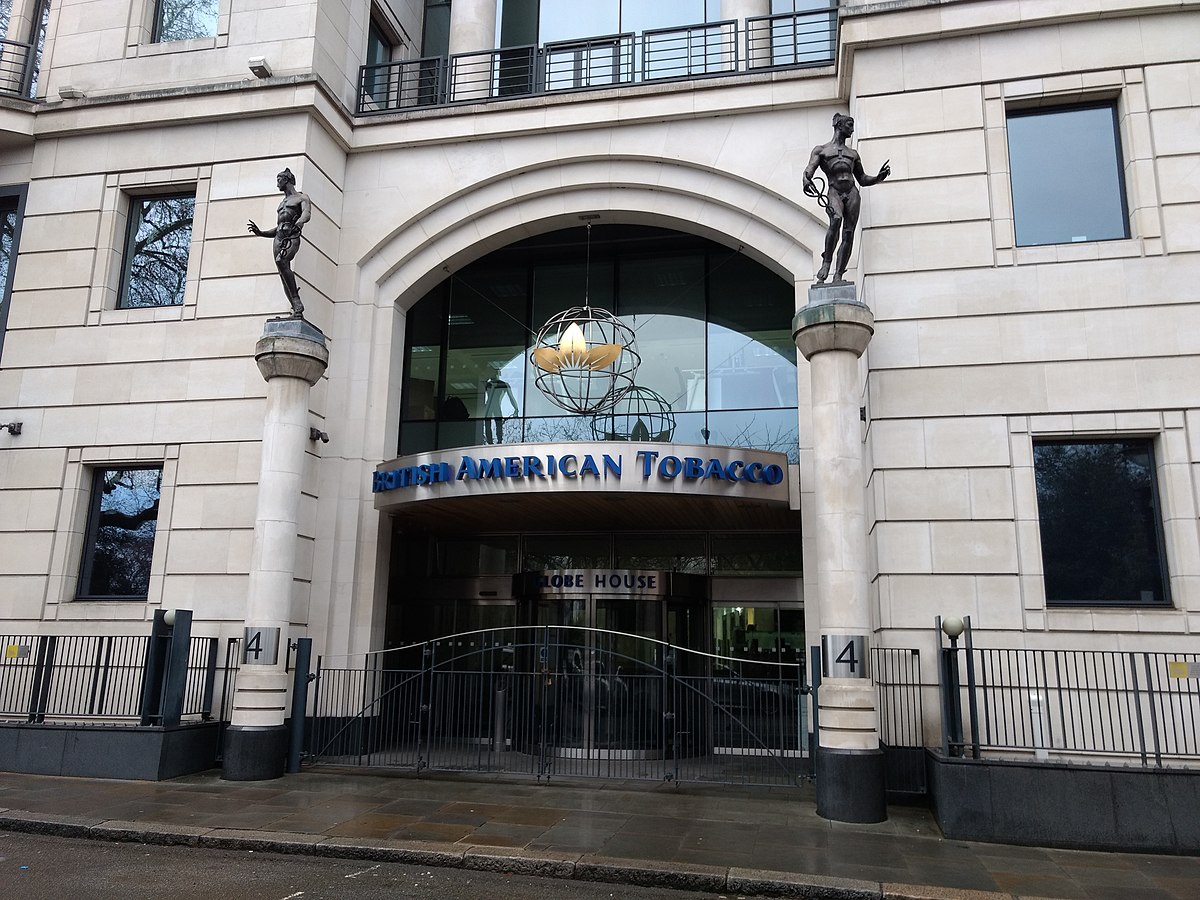 British American Tobacco’s headquarters in the United Kingdom. (Photo: Philafrenzy, Wikimedia, License)The Serious Fraud Office (SFO) announced on Friday it had dropped its investigation into British American Tobacco (BAT), outlining that the “evidence in this case did not meet the evidential test for prosecution.”

British American Tobacco has faced allegations that it bribed officials in Burundi, The Comoros and Rwanda since 2015, when a trove of documents leaked to the BBC revealed how the company had allegedly used illicit payments to secure help in obstructing measures introduced as part of the World Health Organization’s Framework Convention on Tobacco Control (FCTC).

Implemented in 2005, the convention aims to “protect present and future generations from the devastating health, social, environmental and economic consequences” of the global trade in tobacco by requiring signatories to implement a comprehensive list of control measures and a moratorium on undue influence from the industry.

It represents one of the most-widely ratified treaties in the UN system. More than 182 states around the world have signed on to the agreement, with the United States, where many of the world’s most powerful tobacco companies are based, being a particularly notable exception.

A subsequent investigation, published by the Guardian in 2017, revealed similar alleged activity by BAT’s representatives in another five African nations, including Uganda and Kenya.

Soon after the newspaper published its exposé, the U.K. Serious Fraud Office announced it had opened an investigation into allegations levelled against the cigarette manufacturer.

Despite strong-worded initial denials by the company, the Guardian at that time quoted BAT’s chief executive, Nicandro Durante, as saying that “we [operate] in 200 countries, so I cannot give a 100% guarantee that everything’s going to go by the book.”

The SFO added in its statement on the recent decision to close its investigation into BAT that the agency “will continue to offer assistance to the ongoing investigations of other law enforcement partners.”

OCCRP has published a series of exposés on wrong-doing by the global tobacco industry in contravention of the provisions outlined in the FCTC.

In March 2020, OCCRP investigation into Philip Morris International revealed how the company had allegedly conspired to systematically bribe Italian customs officials, while a related project exposed how manufacturers appeared to have laboured for many years to seize control of the European Union’s framework for monitoring the black market trade in tobacco.

Another story showed how companies seemed to have derailed competition for public contracts in Pakistan in favour of their preferred bidder.

Meanwhile, an annual report published last year by the Global Center for Good Governance in Tobacco Control alleged that Big Tobacco has actually intensified its lobbying efforts amid the coronavirus pandemic, leveraging charitable contributions of medical equipment and other, desperately-needed resources so as to shoehorn their interests into national responses to the crisis.