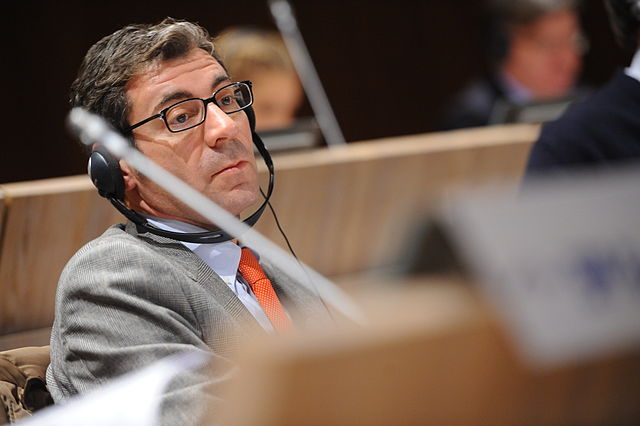 Volontè, as well as several other PACE members, received money through British and offshore companies through a scheme known as the Azerbaijani Laundromat. The man at the core of the lobbying effort was his PACE colleague, Azerbaijani parliamentarian, Elkhan Suleymanov.