Two British citizens were indicted on Thursday over allegations that they swindled over a billion dollars from the Danish treasury in what was described as “cynical and carefully planned fraud,” according to a press release from the Public Prosecutor for Special Economic and International Crime (SØIK). 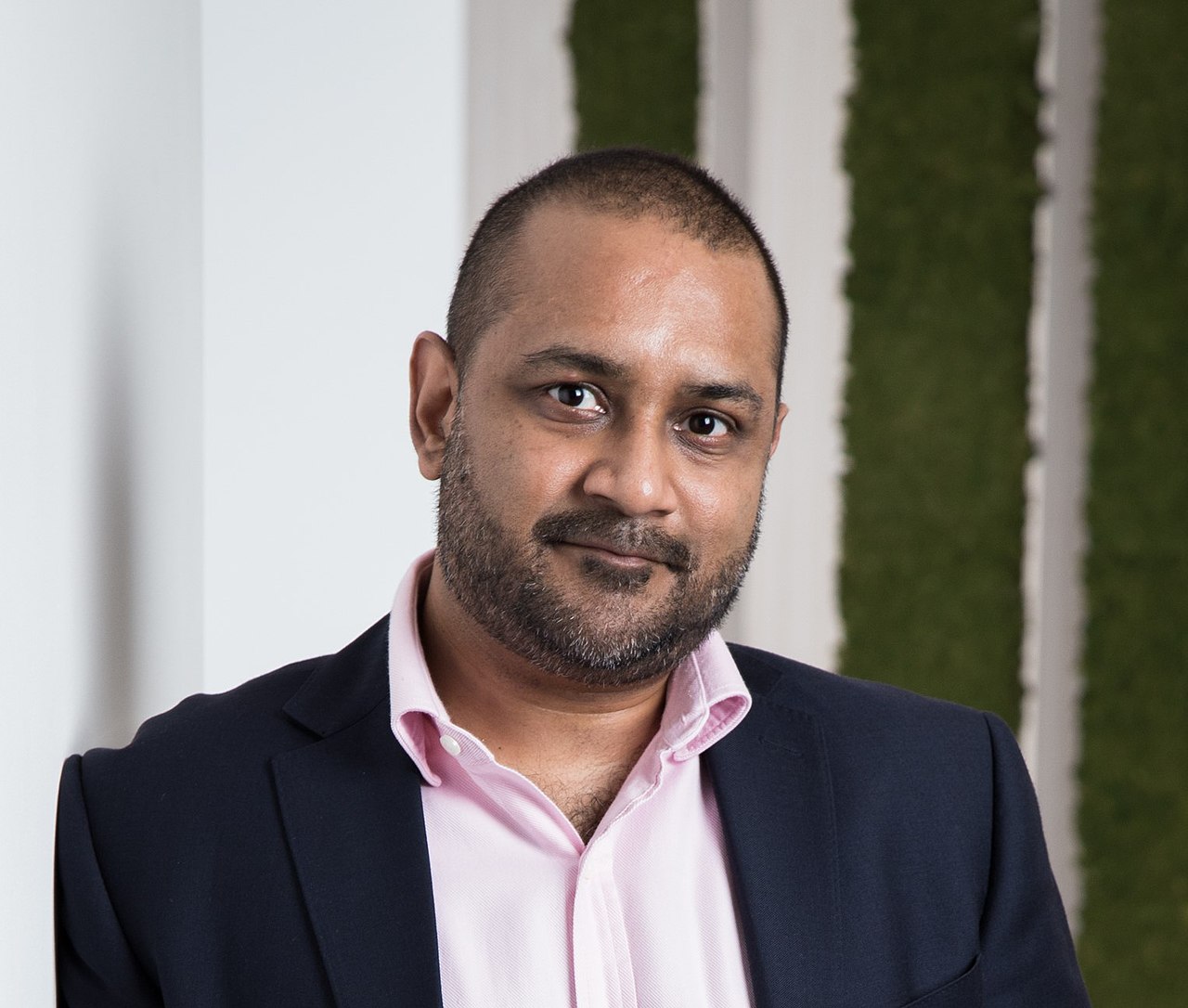 British financier Sanjay Shah, who was identified as one of the two charged by Danish prosecutors. (Photo: TheTroothFairy, Wikimedia, License)The two are accused of acting on behalf of numerous investors and companies, and are said to have submitted more than 3,000 applications requesting unjustified dividend tax refunds totaling 9.6 billion kroner (US$1.6 bn).

This scheme was observed on a larger scale in what is known as the cum-ex scandal, which – as revealed in a cross-border investigation that relied on undercover reporting, whistleblowers, and a leaked trove of 180,000 pages in documents – saw Europe’s financial elite extract over $60 billion from state coffers.

“It was a trade that was uncovered purely by chance, and at the end a group of masterminds turned it into an industrialized cottage industry,” said the news outlet Correctiv, which coordinated the investigation.

One of the two individuals reportedly charged by Danish prosecutors is Sanjay Shah, a flamboyant British financier residing in Dubai, who was profiled in an OCCRP investigation.

His spokesperson confirmed to the Financial Times that he had been indicted, adding that Mr. Shah, who is also being investigated by German, Norwegian, Belgian, U.K., and U.S. authorities, “continues to deny any wrongdoing and stresses that he took professional advice before carrying out the trades.”

If found guilty, they could face imprisonment for eight years. SØIK, Denmark’s financial crimes prosecutor, added that due the seriousness of this case, the amount stolen, the duration of the crime, and its organized nature, the maximum sentence could also be increased to twelve years.

The authority says it has already recovered in excess of $357.8 million in connection with its investigation, which presumably includes a seizure of Shah’s £15m ($20.43m) London property reported in February of last year.

Per Fiig, SØIK’s acting public prosecutor, said that in cases like these it is “very difficult or almost impossible to get the money back.”

“It is our experience from the major cases of fraud and money laundering that the proceeds of fraud are often paid to organized criminal networks that distribute the money globally through ingenious systems,” he explained.

Fiig’s office remains determined to return as much money as they can to Denmark’s treasury, saying that despite charging the two main architects of the alleged tax fraud scheme, “there are still a number of other suspects.”