European financial elite lifted 55 billion euros, about US$63 billion, out of state coffers by receiving tax reimbursements for tax that had never been paid, a new crossborder investigation exposed Thursday. 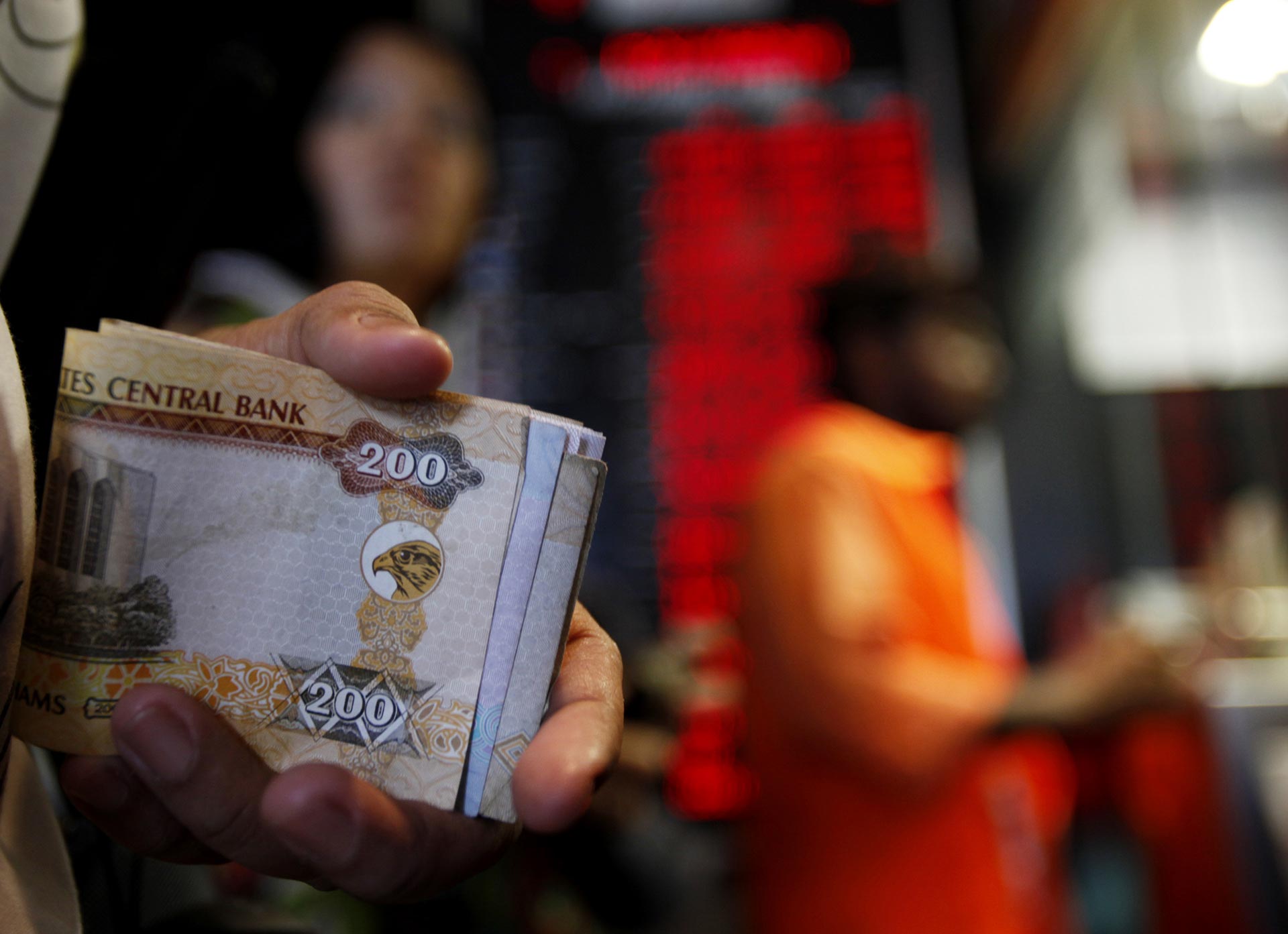 Credit: Ahmed Jadallah/ ReutersThrough undercover reporting, whistleblowers, masked sources and a trove of 180,000 documents from 2011-2016, reporters from Germany, Italy, France, the Netherlands, Belgium and Denmark uncovered what they said was “the biggest tax swindle in the history of Europe.”

The schemes are comprised of two mechanisms: one where traders try to collect tax reimbursements for non-existing tax payments and another where they are reimbursed twice for the same taxes.

German media discovered the complex share scheme in 2017 and gave it the latin name ‘cum-ex.’

German traders would lend to each other shares of major corporations to make it seem to tax authorities that there were two owners of the shares. Then the bank that facilitated the transfer of the share would fabricate a ‘confirmation’ to the receiver that taxes have been paid on dividends -- profit from the shares paid to shareholders.

The receiver would use this confirmation to claim tax returns for taxes that had never been payed.

A variant of the scheme, dubbed “cum-cum,” occurs when a foreign entity loans or transfers shares to a German bank, which receives a tax refund not available in the foreign entity’s country.

While jurisdictions vary, cum-ex is generally considered a form of illegal tax evasion, whereas cum-cum is tax avoidance, which means bending the law without breaking it.

German authorities stopped cum-ex trading in 2012 but according to the new documents, a second wave of tax swindlers have been using the scheme to be reimbursed while never having paid taxes.

In June, OCCRP uncovered that Sanjay Shah created cum-ex schemes outside of Germany and owns $56 million worth of property in Dubai. He is currently under investigation by German and Danish authorities for his role in various tax frauds.

According to Correctiv, Shah watched an Abu Dhabi Formula One race on his luxury yacht called “Cum-Ex.”

Two german reporters discovered a 2007 email detailing commissioned research by tax experts showing that the cum-ex structure could be set up in Switzerland, Austria, Finland, Spain and France.

The email’s sender was Hanno Berger, a former government tax accountant who jumped ship after law firms offered him millions to help companies evade taxes. In Germany, he is known as “Mr. Cum-ex.” His clients included Adidas, Karstadt and the family that owns BMW.

Berger has argued that it is legal to be reimbursed for taxes that were never paid.

One of Berger’s former right hands started working with prosecutors to receive a milder sentence and is known to reporters under the alias Benjamin Frey. He only meets reporters wearing a silicone mask.

According to Frey, Berger also worked for German professional soccer players and a German head of state. Frey calls the scheme “organized crime in bankers’ suites.”

During meetings, Frey and his associates would say: “Anyone who takes issue with the fact that there’ll be fewer kindergartens in Germany because of the trade we do is in the wrong place.”

Tax schemes based on dividends are called dividend arbitrage and similar schemes across Europe have been exposed since at least 2011.