Nigerian Man Pleads Guilty to Romance Scam in the US

A 28-years-old Nigerian man from Norman, Oklahoma, pleaded guilty on Monday to helping launder money from a Nigerian-based romance scam which defrauded elderly Americans of millions of dollars, a statement from the Department of Justice said. 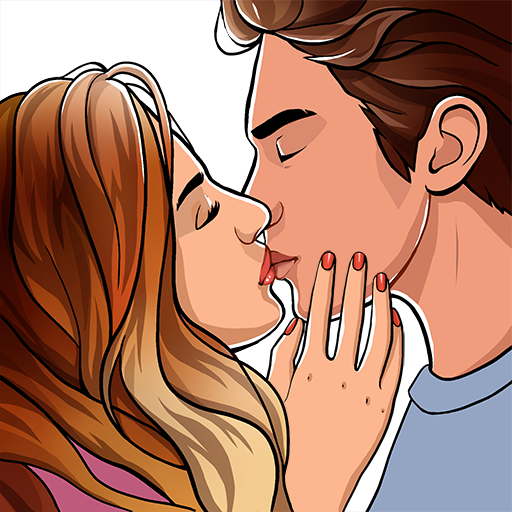 In 2019, romance scams cost Americans some $143 million - more than any other type of fraud. (Photo: Печенюк Аліна, License, License)Romance scammers prey on vulnerable victims, often the elderly, pretending to offer attention and companionship all the while siphoning off funds through cash and other gifts.

“In the last year, Americans were defrauded out of more than $200 million due to romance scams,” said U.S. Attorney Trent Shores. “Whether these con artists are romancing vulnerable elder victims online or facilitating money laundering to hide the illicit proceeds, this U.S. Attorney’s Office will never stop fighting to get justice for the victims.”

Tobiloba Kehinde’s role was to make the illicitly acquired funds look legitimate by pushing them through a series of accounts set up under fake identities. His sentencing hearing is set for end of March.

Along with nine other conspirators, he was first charged in 2019, according to CNN. Their fraud is believed to have cost their victims more than US$1.1 million. That year romance scams cost Americans some $143 million - more than any other type of fraud, the TV network also reported.

While, in addition to Kehinde, two others have pleaded guilty in the case, the other seven are still on trial.