The U.S. Department of Treasury has closed its money laundering investigation against Danske Bank and will not sanction the Danish lender, which is still being probed by multiple countries for having moved billions in suspicious funds through its Estonian branch. 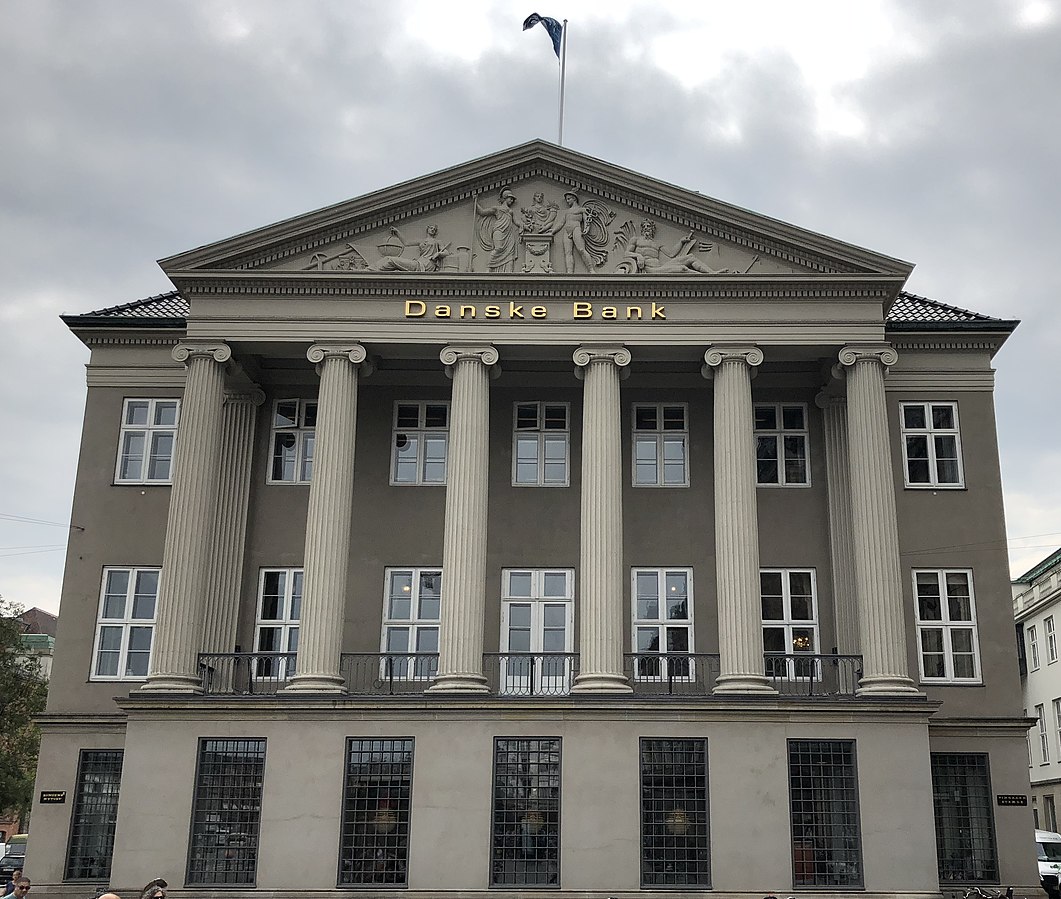 Danske Bank's headquarters in Kongens Nytorv, Copenhagen. (Photo: RL0919, Wikimedia, License)The Department of the Treasury’s Office of Foreign Assets Control (OFAC) notified the bank that it will not be sanctioned and that the case was closed, Danske Bank stated in a company announcement on Saturday.

This decision does not rule out future sanctions by the OFAC if new information is uncovered, the bank said, adding that it still remains under criminal and regulatory investigation by authorities in France, Denmark, and the United States.

While the company maintained that “it remains impossible to reliably estimate the timing, form of resolution, or amount of potential settlement or fines,” the Danish public broadcaster ERR reported that it will likely face significantly lower penalties as a result of OFAC’s decision.

Sydbank analyst Mikkel Emil said that a fine could have reached billions of dollars, and that it “will be smaller now.” However, while other investigations are still underway, he said the bank “is by no means home free.”

In addition to open investigations by national authorities that could lead to financial and criminal penalties, Danske also faces an over $1 billion international lawsuit that was filed in September for facilitating rampant money laundering over the course of almost a decade.

Danske Bank – the largest lender in Denmark – has been involved in numerous multi-billion dollar money laundering scandals and was the recipient of OCCRP’s 2018 Corrupt Actor of the Year Award.

to profiled in several OCCRP investigations, Danske Bank’s Estonia branch was a key enabler of the Azerbaijani Laundromat – a general-purpose money laundering scheme and slush fund that saw billions of dollars run through the bank and into offshore companies and paid to high-ranking officials and European politicians who were willing to praise the regime that had become notorious for various human rights abuses.

Another OCCRP investigation — the Russian Laundromat — revealed that $20 billion to $80 billion was fraudulently moved out of Russia through a network of global banks that included Danske.