The United Kingdom’s highest court has dismissed an application by the wife of a jailed Azerbaijani banker against a legal order requiring her to disclose how she acquired two high-value properties in the country. 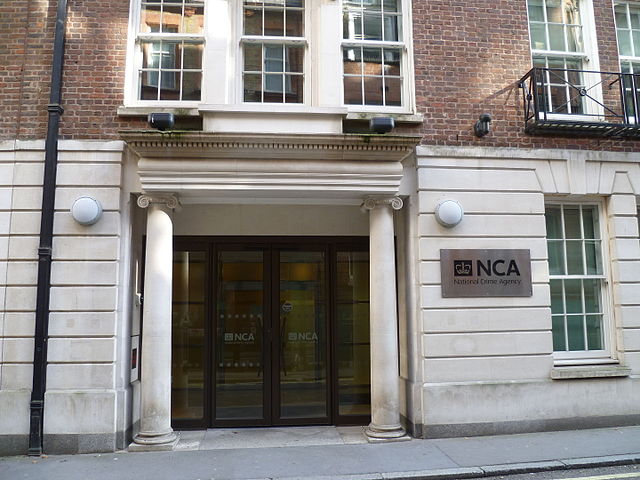 The UK Supreme Court has ruled in favorr of the NCA in its case against Zamira Hajiyeva. (Photo: Philafrenzy, Wikimedia, License)Zamira Hajiyeva, who in 2018 became subject of the country’s first-ever Unexplained Wealth Order (UWO), is now forced to provide investigators with information regarding her purchase of a luxury Knightsbridge mansion in London and a golf course in the county of Berkshire.

Graeme Biggar, a senior official at the National Crime Agency, the authority pursuing the order, welcomed the “significant result” as an important step in establishing the relatively new measures “as a powerful tool for financial investigations.”

“There are no further routes for Mrs Hajiyeva to appeal against the order,” he said in an emailed statement on Monday, adding that the recent ruling “will set a helpful precedent for future UWO cases.”

Introduced to much fanfare in 2018, UWOs are civil orders against high-value assets that require the owners of those holdings to disclose to authorities how the items came into their possession.

Contrary to popular belief, the measures are not designed as a punishment in and of themselves, instead serving as a fact-finding tool that may later serve as a basis for confiscation.

It was widely hoped that UWOs would help remedy the United Kingdom’s international reputation as a key transit and destination country for dirty money.

According to anti-corruption watchdog and OCCRP partner Transparency International, authorities estimate that an excess of £100 billion (US$130 billion) is laundered through the U.K. every year by corrupt officials, rogue states, and transnational organised crime networks.

The Supreme Court’s ruling in favour of the NCA in its case against Hajiyeva follows just two months after the agency also used a UWO to secure a forfeiture settlement with Mansoor ‘Manni’ Mahmood Hussain. The Birmingham businessman has no criminal record, but is alleged to maintain close ties with major local organised crime figures.

These recent successes have also come hot on the heels of an embarrassing defeat for the authority. Earlier in April, the High Court ruled against UWOs submitted by the agency against three London mansions ultimately belonging to relatives of Nursultan Nazarbeyev, former president of Kazakhstan.

According to the judge, the NCA had failed to provide satisfactory evidence that the properties were likely to have been purchased with money of illicit origin.

However, a subsequent joint probe between The Times newspaper and investigative journalism outfit SourceMaterial revealed that the family had also allegedly acquired properties on London’s Baker Street — home of the famous fictional detective, Sherlock Holmes — and that these may have been purchased with dirty money spirited out of Kazakhstan through shell companies in the Carribean.

The NCA said at the time of the recent ruling that it intends to appeal against the court’s decision. The family has previously told OCCRP in an emailed statement they felt “vindicated” by that result, which they said demonstrated that “the NCA obtained the Orders on an inaccurate basis as part of a flawed investigation which was entirely without merit.”

Regarding subsequent press findings on the origin of the family’s wealth, lawyers allegedly told SourceMaterial that “any suggestion the client misled the court in the recent UWO proceedings is entirely untrue.”