A UK court has dismissed a request made by authorities to the family of the former president of Kazakhstan to explain where they got the money to buy three mansions in London. The National Crime Agency, NCA, said it would appeal. 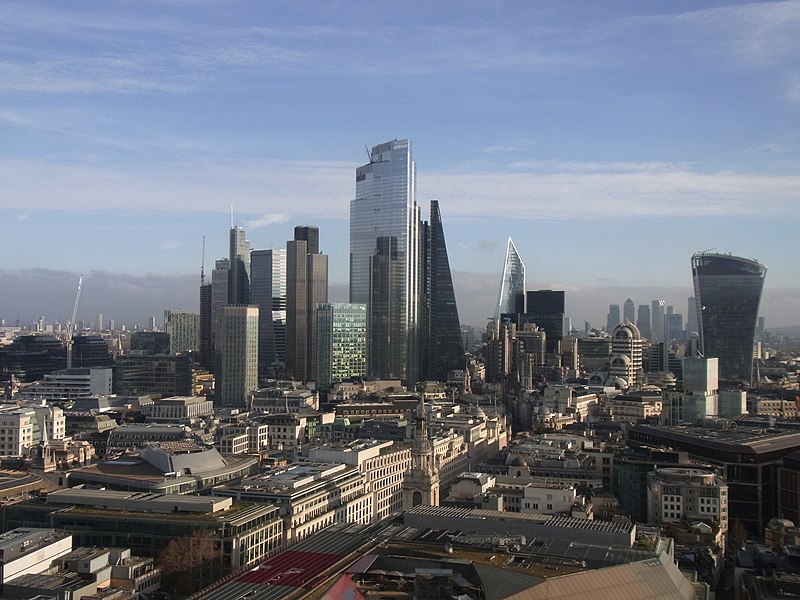 The NCA issued UWOs against three London properties with alleged links to the family of the former president of Kazahkstan (Photo: QuintusPetillius, CC BY-SA 3.0) Introduced in January 2018, unexplained wealth orders (UWOs) allow UK authorities, such as the Serious Fraud Office and the National Crime Agency (NCA), to force wealthy individuals to account for the origin of suspected ill-gotten gains.

The NCA issued such orders for three properties linked to the family, but presiding judge Mrs Justice Beverley Lang said in a High Court judgement issued on Wednesday that she believed there was insufficient evidence to merit the orders.

Because “a UWO is potentially intrusive,” Lang added in her ruling that it is “important not to lose sight of the relatively limited purpose” of such investigative measures.

OCCRP reported in March that an investigation conducted by Transparency International had revealed at least one of the properties targeted in the case is presently occupied by Nurali Aliyev, grandson of Nursultan Nazarbayev, former president of Kazakhstan.

Graeme Biggar, the NCA’s Director General of the National Economic Crime Centre, said in a statement that the agency always suspected the new legislation would encounter significant legal challenges. However, he also said that the NCA is “tenacious,” adding that “we have been very clear that we will use all the legislation at our disposal to pursue suspected illicit finance, and we will continue to do so.”

Duncan Hames, Director of Policy at Transparency International UK, said in an emailed statement that the ruling represented a setback for the NCA, but that it was encouraging to see that the agency will appeal the decision.

“The complex web of secretive companies that owned these properties made it extremely difficult for investigators to identify the individuals behind them and their source of funds,” he said.

Hames stressed that the case had “highlighted major weaknesses in the UK’s defences against dirty money,” calling on the government to “require transparency over who really owns secretive offshore companies holding UK property."

He further pointed to previous research carried out by Transparency International, in which the organisation flagged more than £5 billion worth of the country’s real estate as having been bought with suspicious finances.

After publication of the story, OCCRP received a statement from Nurali
Aliyev, through a spokesperson. Aliyev said: “The court's powerful
judgment demonstrates the NCA obtained the Orders on an inaccurate basis
as part of a flawed investigation which was entirely without merit. …
Today we have been vindicated and as a family we now respectfully ask
for privacy.”