The U.K. Serious Fraud Office (SFO) said it has secured nearly £1.2 million (US$1.58 million) last week from the Brazilian owner of a luxury apartment in West London, which is believed to have been purchased with money stemming from Latin America’s biggest corruption scandal, Brazil’s Operation Car Wash. 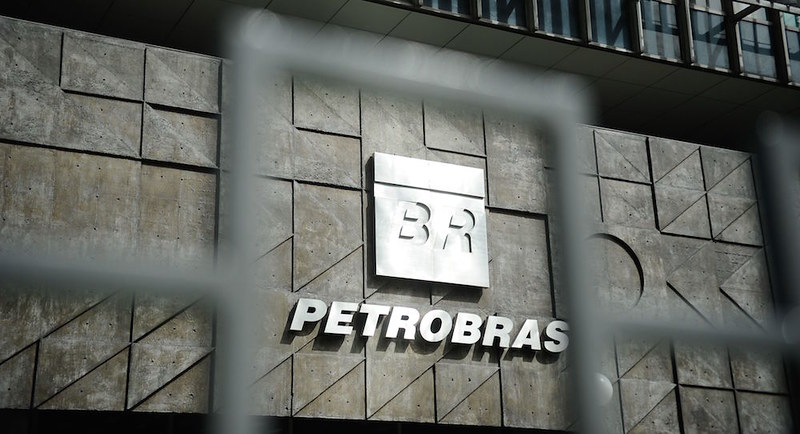 Faerman was implicated in the corruption scandal that uncovered systematic bribery to win contracts from the Brazilian state oil company Petrobras. (Photo: Bruno Covas, Flickr, License)The amount was seized from Julio Faerman, “the owner of a £4.25 million ($5.6 million) luxury apartment in West London which the SFO suspected to have been partly purchased with the corrupt funds of its owner’s criminal conduct,” the anti-fraud agency said.

Faerman was implicated in the corruption scandal that uncovered systematic bribery to win contracts from the Brazilian state oil company Petrobras. While under investigation by Brazilian prosecutors, “Faerman admitted paying bribes to win contracts for the Dutch company SBM Offshore NV, for whom he acted as an agent,” the SFO said.

The agency’s investigation focused on Faerman’s luxury apartment as well as a number of Swiss bank accounts and offshore companies believed to have partly funded its purchase. Faerman admitted to Brazilian prosecutors that he was paying bribes to win contracts for the Dutch company SBM Offshore NV, for whom he acted as an agent.

Faerman signed a cooperation agreement with Brazilian prosecutors and paid a settlement of around $54 million, the agency said.

“We will not sit back and allow the U.K. to be a safe harbour for dirty money. We will continue to investigate, confiscate and recover criminal assets which are held on our shores,” head of the SFO Proceeds of Crime and International Assistance Division, Liz Baker, said.

Operation Car Wash, also known under its Brazilian name ‘Lava Jato,’ is a seemingly never-ending series of scandals involving the giant Brazilian state-controlled oil company Petrobras. It has been a historic trans-national anti-corruption probe that has so far led to the arrest of more than 100 prominent politicians, officials, and executives in Latin America.