Airline Services Limited, ASL, has agreed to pay a nearly £2.3 million (US$2.96 million) fine for having failed to prevent bribery in a deal that secured the company three contracts with Lufthansa, the U.K. Serious Fraud Office, SFO, said on Friday. 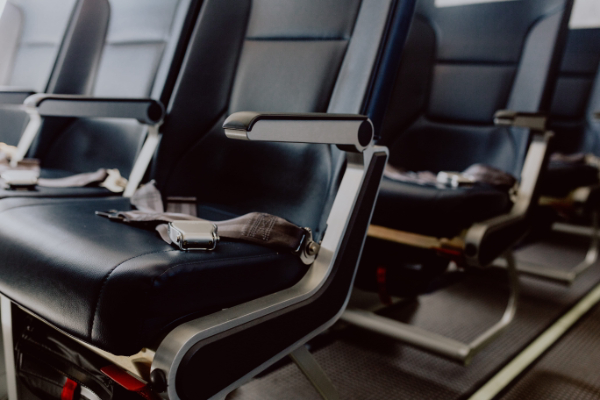 “The agent acting for ASL was also working as a project manager for Lufthansa, as a consultant and then employee, abusing this position to provide an illicit competitive advantage to ASL,” said the statement.

The agent was part of Lufthansa’s team responsible for evaluating tenders and was “privy to commercially sensitive information about potential competitors to ASL and exploited this information to influence and advantage ASL’s own tender bids,” SFO said.

“ASL failed in its duties to implement adequate procedures to prevent bribery, allowing one of its agents to pervert what should have been a fair tender process and corruptly win business for the company,” Director of the Serious Fraud Office, Lisa Osofsky, said.

SFO also said that the company is no longer trading, but will remain open as a non-trading entity to fulfil the terms of the settlement which includes the disgorgement of nearly $1.3 million in profits, a penalty of more than $1.9 million and an additional contribution to the SFO’s costs of £750,000 ($967,494).