In the wake of several scandals involving the investor citizenship schemes of Cyprus and Malta, the EU Commission plans legal action on Tuesday against the two countries. 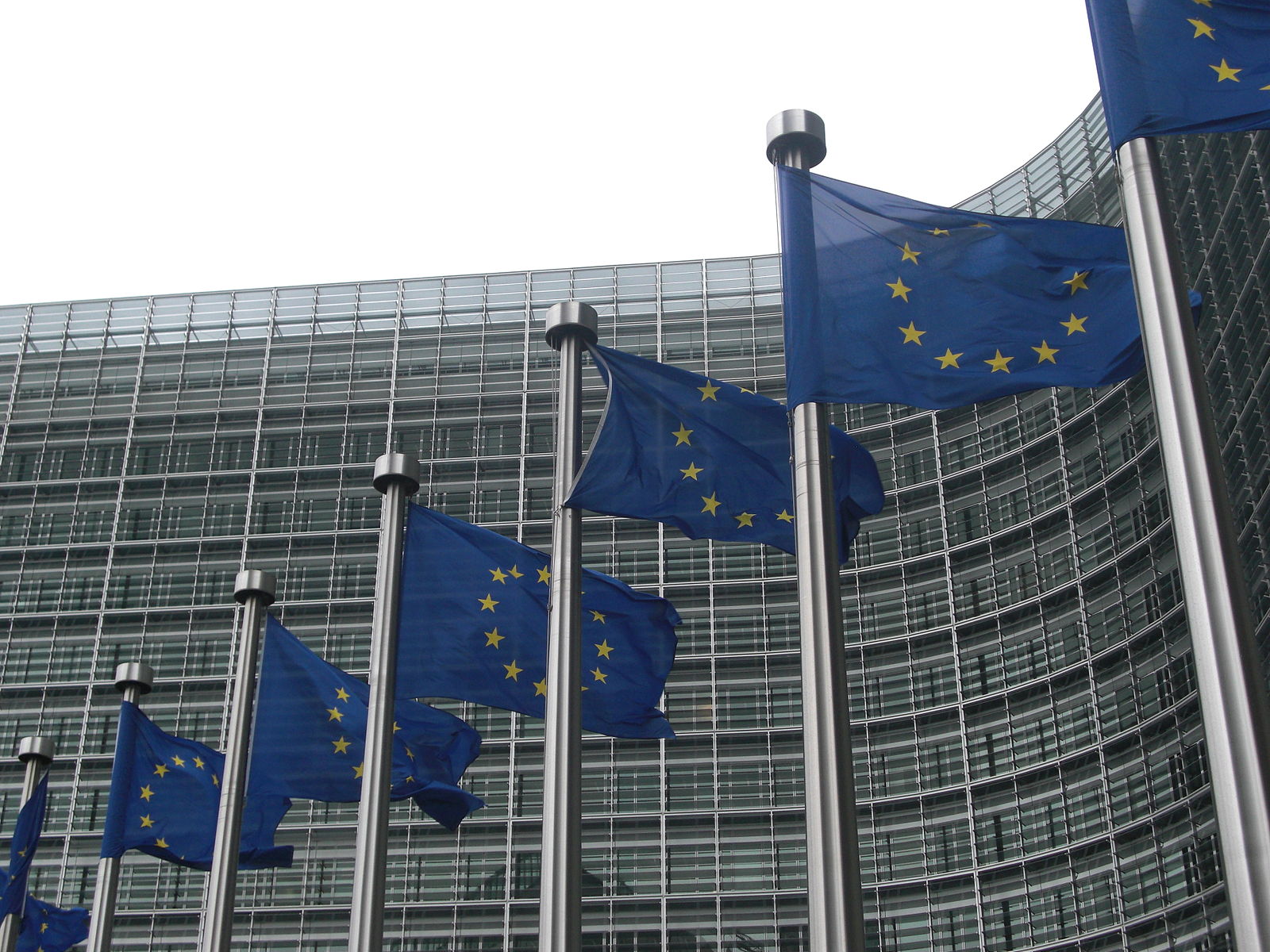 Flags in front of the European Commission building in Brussels, Belgium (Credit: Sébastien Bertrand, CC BY 2.0)The action, first revealed by commission vice president Maroš Šefčovič, has been advocated by critics who say that these “golden passport” programs have facilitated the flow of dirty money into the EU, and have even provided citizenship to convicted criminals.

"The commission has frequently raised its serious concerns about those schemes with the member states concerned, and the latest developments only reaffirm those concerns," Šefčovič told reporters.

This legal action will come through what are known as “infringement procedures” – the main legal enforcement mechanism by the Commission against member states that it determines to have violated EU law.

The procedures begin a process by which the Commission seeks further information from the countries concerned. If it subsequently concludes that the countries have violated EU law, it will demand that they comply, and if they fail to do so – this rarely occurs – the case moves to the European Court of Justice, which can impose penalties or force national authorities to comply with the court’s judgment.

“Due to the nature of EU citizenship, such schemes have implications for the Union as a whole,” an EU Commission press release published on Tuesday explained.

Citizenship in the EU allows people to live, work, vote or move freely within the member states, including gaining access to its various banking systems. Such status is particularly prized by those who, due to their activities or associates, may face economic sanctions in the EU, US or other jurisdictions.

The concerns related to these golden passport schemes follow a decision by Cyprus to cancel its Citizenship by Investment Program after an undercover investigation revealed last week that high-ranking politicians had been actively soliciting investments from businessmen with criminal backgrounds.

Malta, which began selling passports to wealthy clients in 2014, made headlines for vulnerabilities in its program last month after the chief of staff of former prime minister Joseph Muscat was arrested following allegations he received kickbacks in connection with those sales.

Šefčovič said that more details would be announced after the infringement procedures are initiated.

Sven Giegold, a German politician and member of the European Parliament who has been an outspoken critic of golden passport schemes, expressed his enthusiasm on Twitter over the recent development, saying that pressure for EU action was “having an effect.”

“This is an important step against money laundering and corruption,” he wrote.