Cyprus will abolish its ‘golden passport’ program, the government announced on Tuesday, just one day after the publication of an investigation which revealed how public officials were willing to bypass safeguards and provide citizenship to convicted criminals. 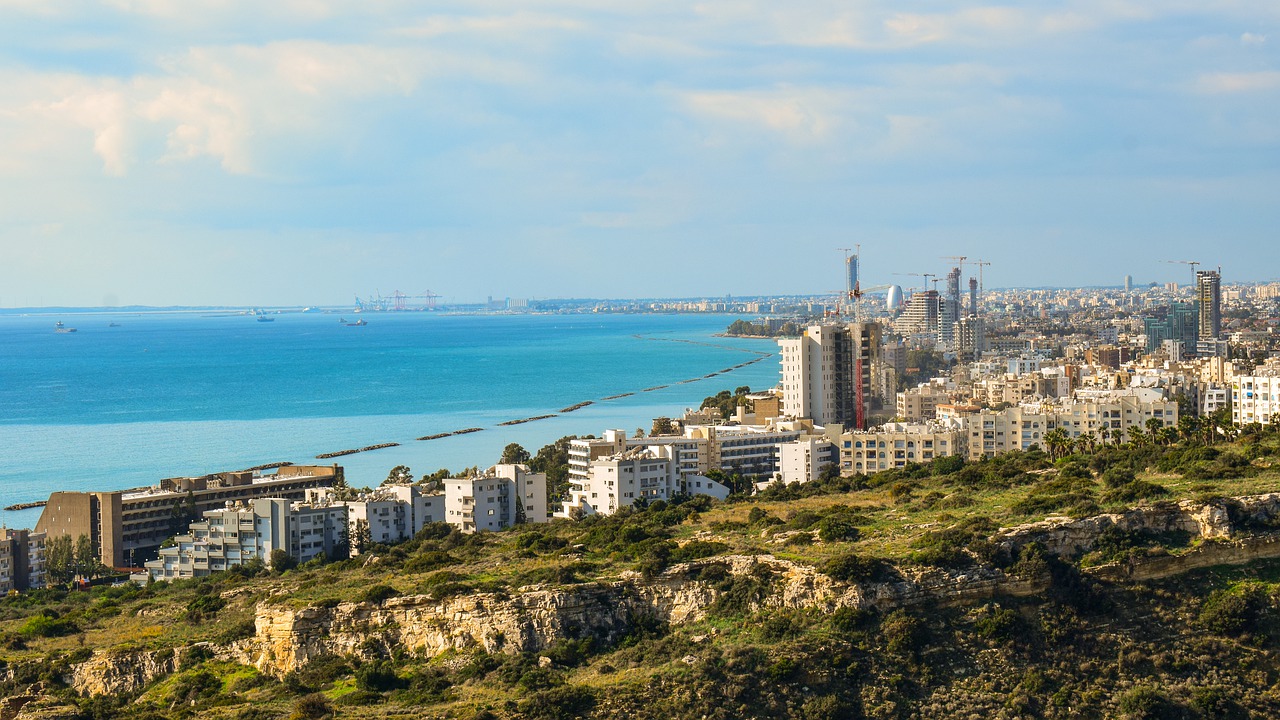 Limassol, Cyprus (Photo: Dimitris Vetsikas, Pixabay, License)Following a meeting with the Council of Ministers in Nicosia, Government spokesperson Kyriacos Kousios told reporters that the decision was reached based on “permanent weaknesses and the abusive exploitation of the provisions of the Cyprus Investment Program.” One implicated high-ranking government official subsequently stepped down.

The country’s ‘golden passport’ scheme – which has injected US$8 billion into its economy since 2013 – will be terminated by November 1st of this year, according to the spokesman, who did not specify whether it would ultimately be replaced by another program.

“No decision has been reached at this moment,” Mr. Kousios said, suggesting that this would be evaluated by the Government and an investigative committee in a comprehensive way that would also help encourage future investment to the island.

The spokesman refused to comment on the recent Al Jazeera report that exposed vulnerabilities to the program and President Nicos Anastasiades also thwarted reporters’ attempts to discuss the investigation, saying, “do not tell me anything about Al Jazeera, or I will send you to the devil."

The outlet had sent undercover operatives to capture the extent to which politicians, lawyers and real estate developers were willing to exploit weaknesses in the country’s “Golden Visa” program in order to attract investments from businessmen with criminal backgrounds, despite the fact that any criminal conviction should disqualify an applicant.

Among those exposed was Christakis Giovanis, an MP who is also one of Cyprus’ largest real estate developers. He was found to have been soliciting investments from an applicant who identified his criminal conviction and according to the outlet, Demetris Syllouris, the head of the parliament, promised the government’s “full support”.

Giovanis subsequently announced his resignation as lawmaker, while Syllouris said that he would abstain from his duties starting next week until an investigation is complete.

Al Jazeera’s undercover investigation is supplemented by a leak published by the outlet called “The Cyprus Papers”, which delved into 1,400 documents that it says show how the government “regularly failed to adhere to its own laws and allowed criminals and fugitives to obtain its citizenship.”

“The program had to go,” Marios Clerides, a Cypriot economist told OCCRP, explaining that Cyprus’ investment program has become so stigmatized that it would only reasonably attract businessmen with shady backgrounds.

“They have to not only investigate the legal abuses of the program, but also the ethical ones,” he said, arguing that although the law allows members of parliament to sponsor visa programs, the fact that they need to resort to this measure sets up a “strong prima facie question mark for why they are doing it in the first place.”

Maira Martini, Research and Policy Expert for corrupt money flows at Transparency International told OCCRP that the latest revelations in Al Jazeera’s undercover investigation “are the final straw in Cyprus’ ‘golden passports’ affair,” and that EU visa schemes across the bloc “are broken beyond repair.”

She said that her organization will continue to monitor how Cyprus intends to abolish its program, specifically whether it is planning to replace it with a similar program that still offers a route to EU citizenship – a tactic that Malta pursued a couple of months ago.

“If this is the case, then it does not do much to protect the EU from illicit financial flows,” she said, calling for the European Commission to go forward with infringement proceedings and legislative proposals if it is serious about protecting the EU and its member states from dirty money.

Transparency International wants to see a proper analysis of previously awarded passports, and revocations where necessary, she added.

Meanwhile, demonstrators have gathered outside of the Parliament in Nicosia to distance themselves from the scheme.

Alexandra Attalides, who previously served for twelve years as a spokesperson for the Office of the European Parliament in Cyprus, told OCCRP that she is organizing this demonstration to “show that we are not complicit in this crime. Cypriot people are not corrupt, we have corrupt politicians, and we are going to fight to get them out of office.”

“Some people fought for years and years for Cyprus to become a member of the European Union,” she said, “and we cannot accept people playing with the future of Cyprus in order to make money... that is why we are demonstrating tonight.”

She added that the reported resignation should be followed by more from other officials involved in this, and that a criminal investigation should also be opened.

“We want transparency, justice, resignations, and rule of law,” she concluded.