A London court sentenced the former partner of the Monaco-based oil and gas consultancy Unaoil to three years and four months in jail for bribing Iraqi officials to secure contracts worth some US$1.7 billion in post-occupation Iraq. 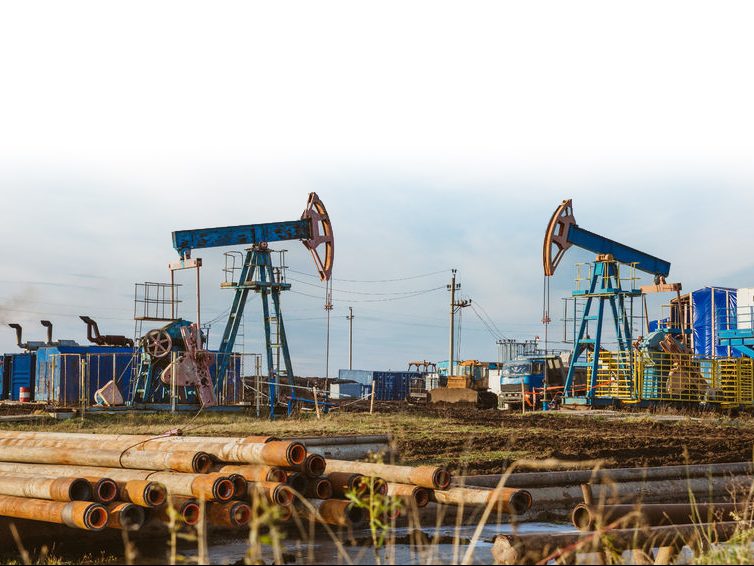 Al Jarah pleaded guilty in July 2019 to five offences of conspiracy to give corrupt payments in relation to two projects -- one to install three mooring buoys and one to construct two oil pipelines.

His co-conspirators on the mooring buoys bribery, Stephen Whiteley and Ziad Akle, were this summer found guilty of one and two counts, respectively, of conspiracy to give corrupt payments.

Akle was sentenced to five years in jail, Whiteley to three years, while another co-conspirator in the case, Paul Bond, is to face retrial in January 2021.

Unaoil is at the centre of international investigative efforts over allegations its employees paid hundreds of millions of dollars to officials in nine countries over a period of almost 20 years to secure lucrative contracts for their clients.

Those contracts, according to SFO, formed part of the Iraqi Ministry of Oil’s ‘Master Plan’ to “rebuild its oil export capacity and revitalise the Iraqi economy after years of war and occupation.”

“This was a classic case of corruption, where powerful men took advantage of the desperation and vulnerability of others to line their own pockets,” SFO Director, Lisa Osofsky, said.

Al Jarah and his co-conspirators were “driven by greed and heartless avarice,” she said. Their actions “compromised the fairness of the bidding process and ultimately drove up the price a war-torn country had to pay for essential infrastructural upgrades, earning Unaoil and its clients vast profits in the process.”